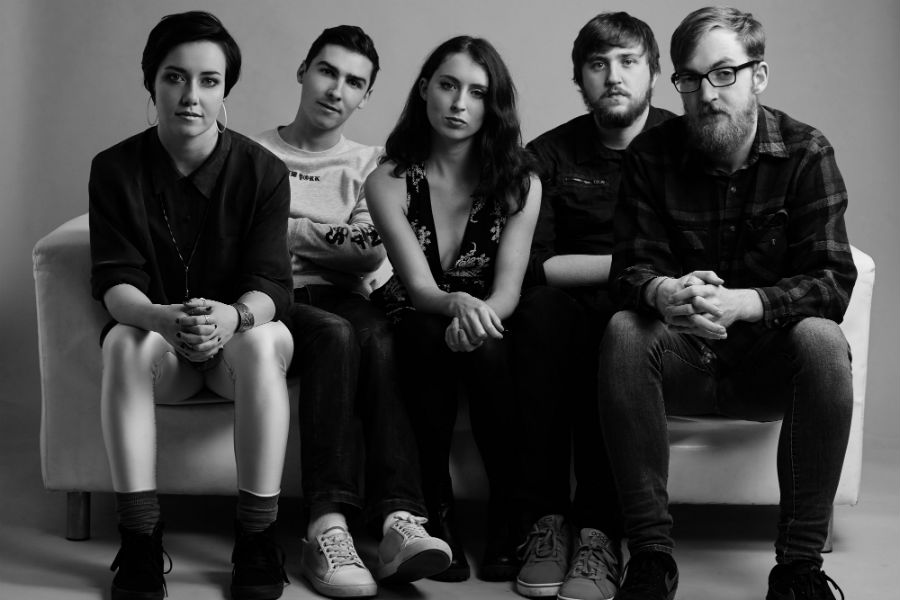 Luunah release brand new track ‘These Roads’ produced by Brian Casey. The song is available to stream and download on all major platforms.

‘These Roads’ is a glimpse of what to expect from the band’s debut album due for a mid-2020 release.

The melancholic pop song was written by lead singer, Sarah-Beth who has previously released many introspective solo projects. In the third person, she speaks objectively about herself from an observer’s point of view – realising the truth of her own emotions when she detaches from her thoughts.

The song is a contrast to the groups previous up-tempo releases including ‘Heart On The Left’ and ‘On Your Side’. ‘These Roads’ shows a more vulnerable, human aspect to their music.

Follow Luunah to keep up to date with festival announcements, releases and footage behind the scenes.