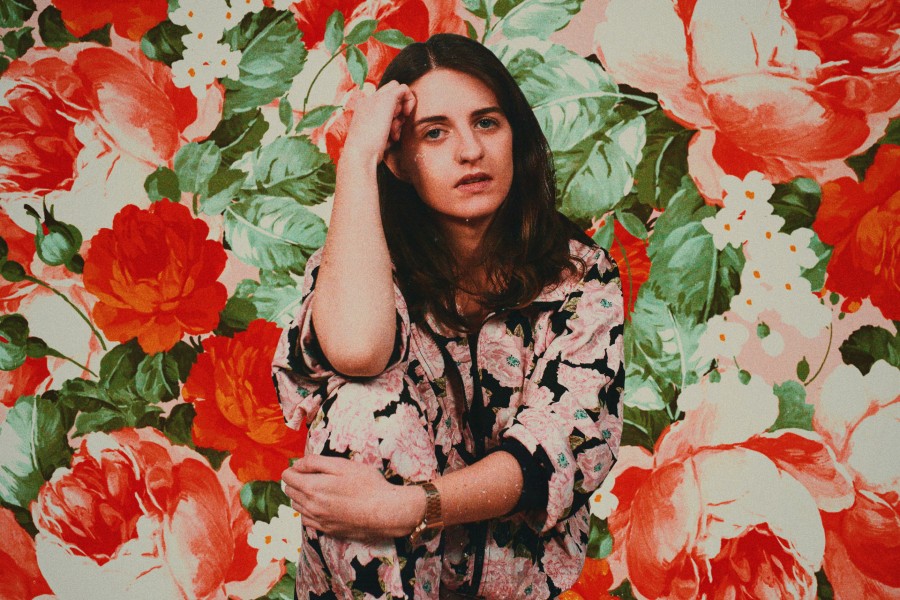 ‘Overrated’ is Lydia Ford’s latest single release, out Friday 12th June, and sees the Irish alt-pop artist detail a troubled, alcohol-fuelled relationship with lyrics that are bitingly honest but ultimately triumphant. A strong contender for your summer playlist, ‘Overrated’ is a pop track with attitude: “You spill all your secrets on the weekends, taste of liquor, sinking quicker to the deep end. It’s not my job to be your therapist or your experiment.”

Sleek production and anthemic choruses are nothing new for Lydia Ford and this track builds further on her reputation for infectious pop gems. Having spent time in Brooklyn, New York to immerse herself in the musical culture of the city, Lydia has honed her craft in favour of a more glossy, synth sound that sees slick electronic production incorporated with dreamy, laid-back guitar; all the while keeping her deeply personal lyrics at the forefront of her music.

Online support so far has come from major outlets like Billboard and leading Spotify playlists such as New Music Friday, Fresh Finds: Pop, and A Breath of Fresh Éire. Lydia’s music has seen regular airplay in the UK and Ireland, including with BBC Introducing; and she has performed at prominent events such as Other Voices and Ireland Music Week. 2020 is proving to be an even bigger year for the pop artist as she was featured on both Ticketmaster and Hot Press ‘Hot for 2020’ lists.

You can catch Lydia Ford live in her (rescheduled) headline show in Whelan’s, Dublin on 2 October, in association with MCD. Tickets on sale now from Ticketmaster.ie