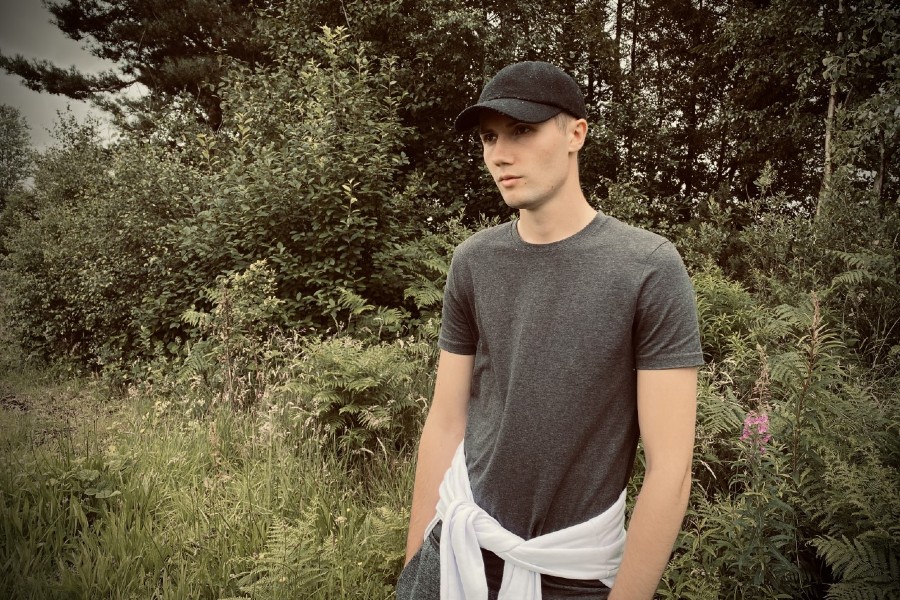 He says, “Hill Kidd sent me the bones of a sombre, hopeful beat. I remember listening to it and replying to him saying “I need this!” and right away started writing lyrics. The song is about relying on someone, needing someone. Even though there’s shit involved and things aren’t always good, you still need everything they give you. At the end of the day it’s worth it, and you would do anything for the other person.”

The beat was made by Hill Kidd, with further production, vocal recording, mixing, and mastering by Mac Rose.

Mac Rose has released several successful singles, and his music has been compared to that of Khalid, Post Malone, and XXXTENTACION. Mac Rose is influenced by the modern wave of grunge/pop/trap that’s sweeping charts around the world.  This mix of genres is audible in ‘I Need This’.

Born in England and raised in Ireland, Mac Rose spent his teen years listening to grunge, rock, and learning to play a variety of instruments. He studied mathematics for two years in Maynooth, as well as two years of songwriting at BIMM Dublin, while being a part of several different bands and projects in various genres. His musical interests ventured into rap and trap, and he started producing. He says, “Digging into production let me fully take control of the songwriting process and express my ideas more authentically.” His releases have amassed over 65k streams on Spotify, and he has a growing and loyal social media fan base.