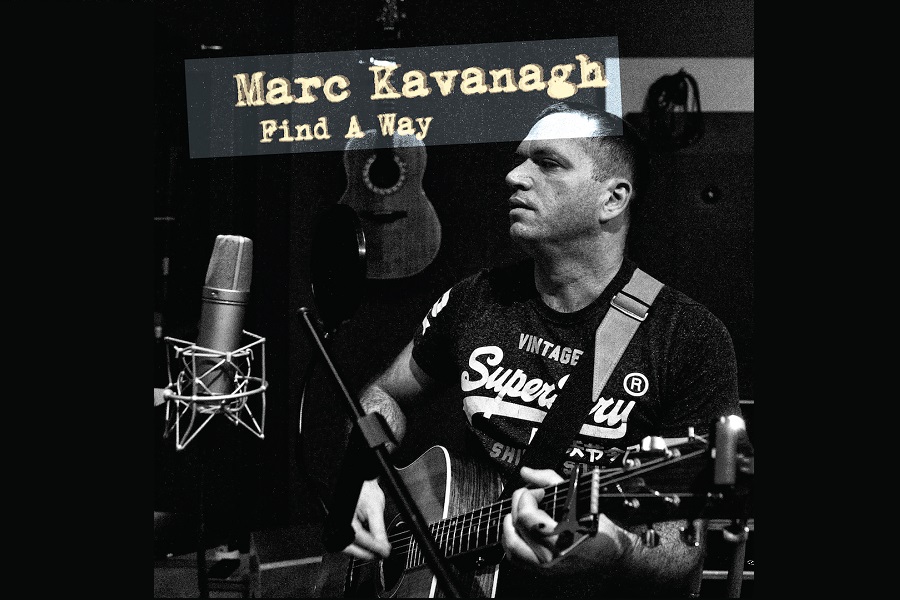 Introducing Dublin singer songwriter Marc Kavanagh who is set to release his debut Single ‘Find A Way’, produced by Cian Boylan, on 16th February. The track was produced in Camden Recording Studios run by Niall Breslin (The Blizzards) Niall Horan (One Direction) and Cian Boylan.

Singer-Songwriter from Dublin, Ireland, Marc has had a passion for music and song writing since he was 16 years old. A self taught guitarist and singer, Kavanagh’s music is inspired by the  music of David Bowie, U2, Pink Floyd and Chris Cornell.

In May 2015 Marc started to work on his debut album ‘As We Rise and Fall’ at Camden Recording Studios in Dublin, from which the Debut Single ‘Find A Way’ is taken. It was there were Marc developed his skills songwriting with pianist and producer Cian Boylan.  After six month’s writing the music for ‘As We Rise And Fall’  they built up a beautiful collection of  songs with the finest musicians including; Conor Brady (guitars), Keith Farrell (bass), Guy Rickarby (drums, percussion) and Ben Castle (saxophone).

“Well the single ‘Find A Way’ is about meeting someone who has that inner glow and are full of life” Marc explains,  “It’s about asking questions of yourself. Will you become what you want to be? Will you find a way?”

Boylan is also one of the Co Writers on his Forthcoming Debut Album due for Release in March 2018.