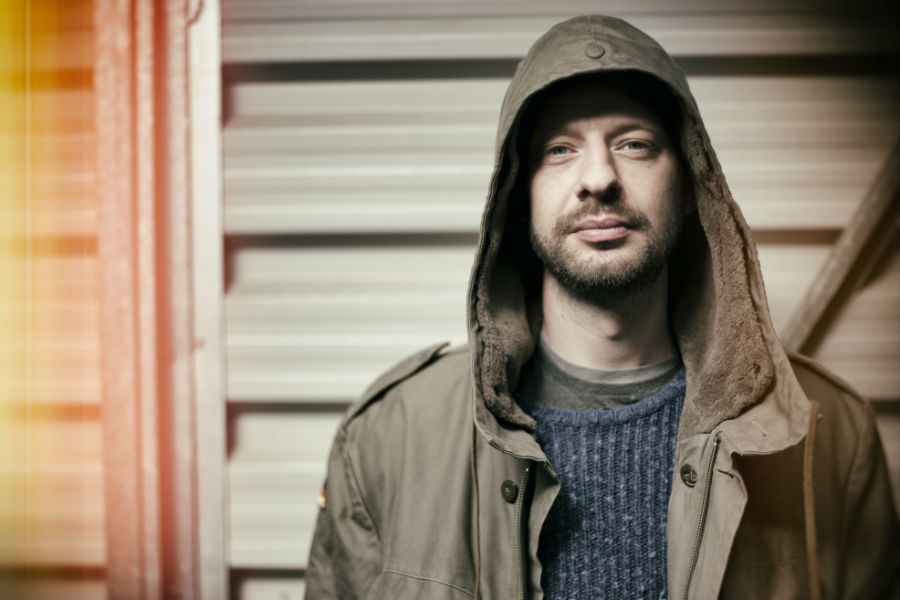 Ahead of a series of Irish, UK and European live dates Waterford’s Marc O’Reilly proudly releases ‘Solitary Ease’  The third cut from his much lauded 4th Lp ‘L’etre Politique’ (Political Being).

‘L’etre Politique’ sees Marc deliver his strongest album to date and is a wonderful collection of contemporary rock tracks which showcase his unique voice and exceptional guitar playing.

The album was recorded, mixed and co-produced by Christian Best.

‘L’etre Politique’ meaning ‘political being’ is as it’s title suggests, a political commentary. The album was written over a period of 3 months from Jan to March 2017 and recorded in two weeks in the summer of 2017. It deals with the politics of human interactions, from one on one friendships to more broader global themes of capitalism, war and globalisation. It offers an introspective look on universal issues-political beings, being political and the politics of being.

Marc O’Reilly has released 3 previous albums, ‘My Friend Marx’, ‘Human Herdings’ and ‘Morality Mortality’ and has enjoyed some recent international success with his track ‘Bleed’ streamed over 2 million times on Spotify and featured on the soundtrack of the German movie ‘Whatever Happens‘. His track ‘Healer’ was also recently used in the US CBS TV series ‘Salvation’.

Marc is famed for his electrifying live performances and has appeared at many major European Festivals including, Glastonbury, Electric Picnic, The Great Escape, Eurosonic, Reeperbahn etc