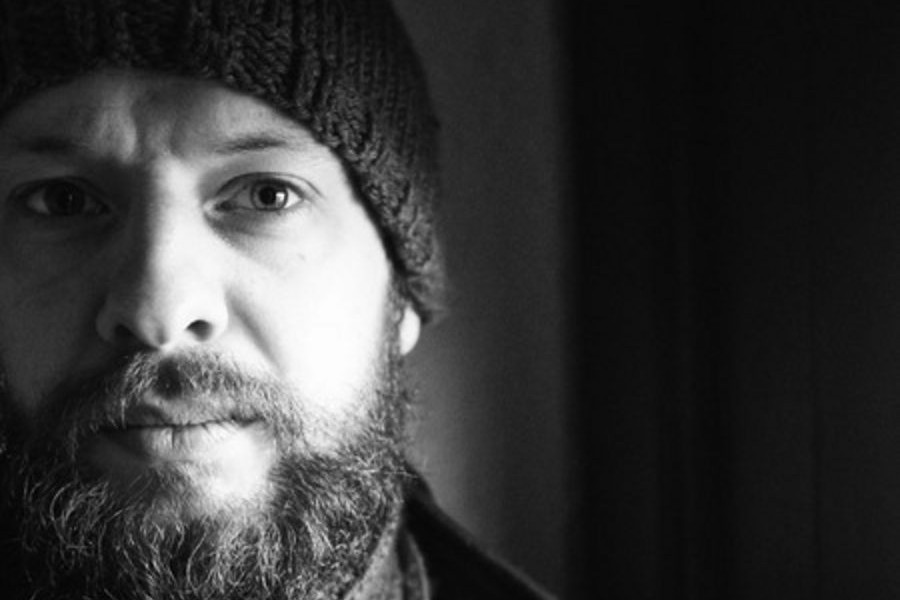 ‘Graceland’ is a brooding slice of indie/blues and validation of Marc’s burgeoning reputation as an exceptional talent. There is also a wonderful remix of the track by Marc’s electro-pop side project ‘R’.

‘Graceland’ is taken from his current album ‘Morality Mortality’ which is Marc’s first album on a major label ( Virgin Records Germany ) and showcases him as an incredibly mature writer with a stunning vocal talent.

His previous single ‘Bleed’ has now been streamed over 1 million times worldwide on Spotify.
Marc has a reputation as an exceptional live performer and has played many major festivals in both Europe and the US including Glastonbury, Electric Picnic, Eurosonic, Reeperbahn, Canadian Music Week, Folk Alliance, Greenman, Kendal Calling etc etc.

Marc has just announced an extensive European tour which includes a couple of Irish dates and an appearance at The Great Escape Festival in Brighton.