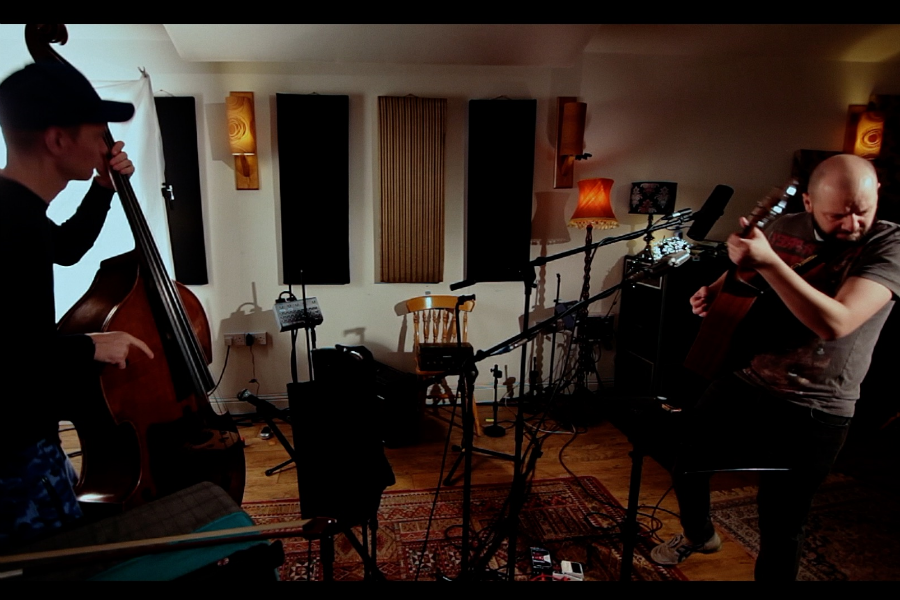 The tracks were recorded live in one take at Monique Studios in Cork and captured on analogue tape by producer/engineer Christian Best (Mick Flannery, Marlene Enright etc).

Marc met Jasper when they both performed on the 2nd album by MOBO award winners Kairos 4Tet at Peter Gabriel’s legendary Real World Studios and an impromptu jam at the album launch in London inspired them to record and perform live together.

The tracks on the EP span Marc’s 4 albums to date.

The release will be supported by a live performance video of the session to be released in early April.