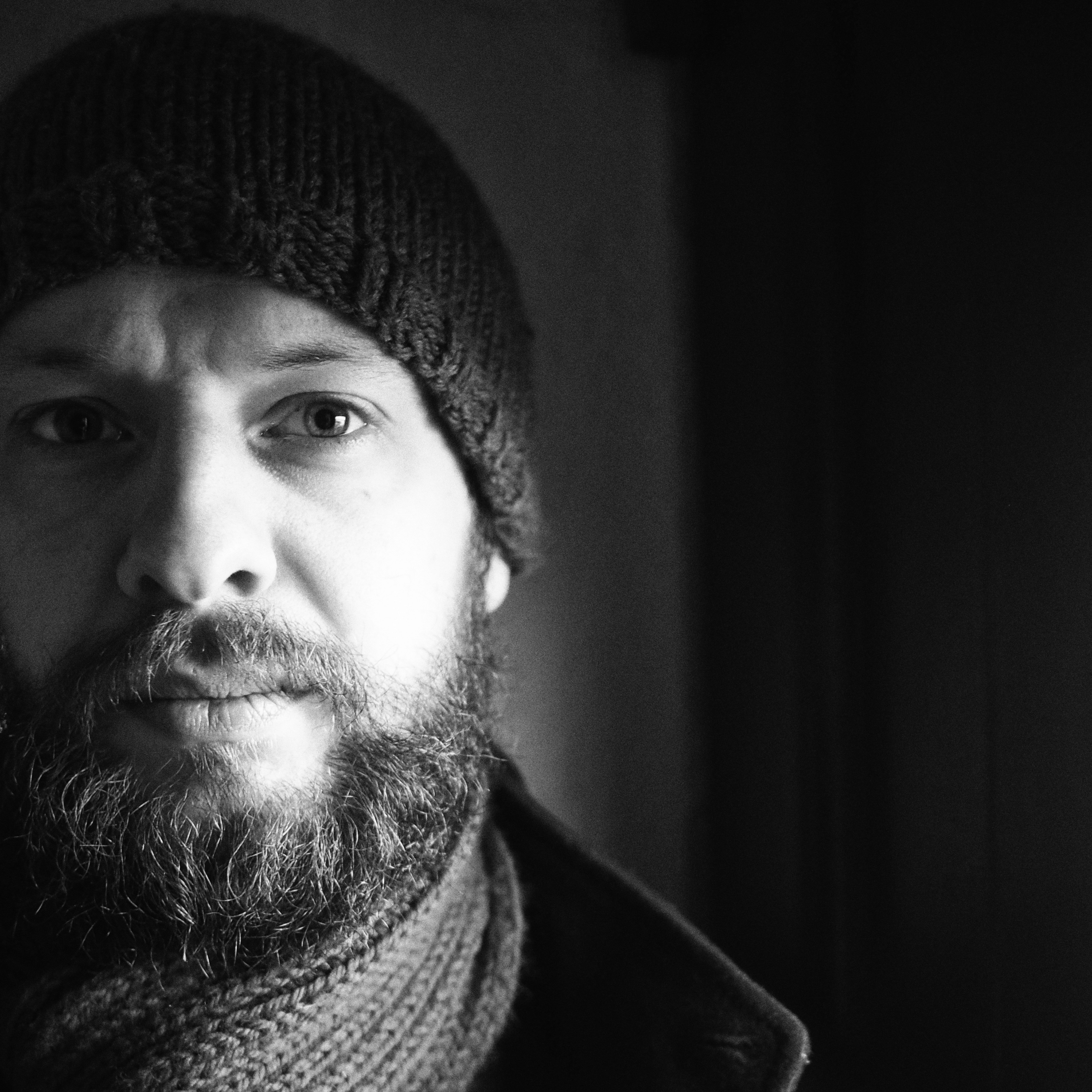 Marc O’Reilly has self released two albums to date, ‘Human Herdings’ and ‘My Friend Marx’ and has toured extensively over the past few years. He will now be jointly managed between JawdropperManagement in Ireland and Red Light Management in the US, who also look after artists like Alabama Shakes, Dave Matthews Band and Kaiser Chiefs.