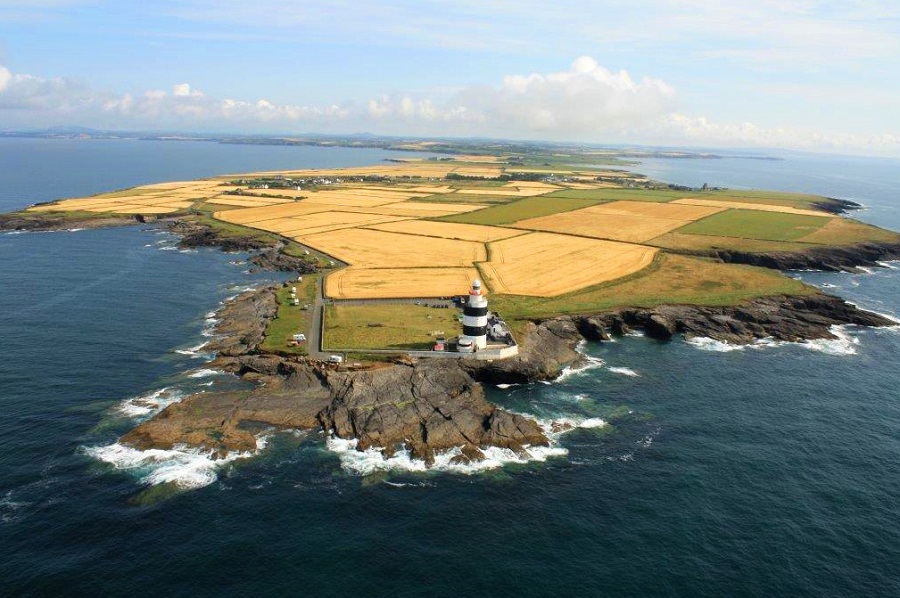 Maria Doyle Kennedy has forged a name and held her own in diverse arenas from film and TV to her career as a singer-songwriter. She has spent the best part of 20 years performing live all over the world to audiences ranging from the many thousands who have enjoyed her show at festivals including Glastonbury, Oxegen, Cambridge Folk Festival to the more intimate theatre concerts. She has hosted sell out shows at Hook Liughthouse in the past and returns later this month to host two more magical perfomances in the 800 year old Lighthouse Tower. A limited number of tickets to this fully seated event are on sale at €30. Maria will perform many of her fans favourite songs along with some new songs from her upcoming album, which is set to be launched later this year.

This event will take place as part of one of the many happenings at Hook Lighthouse for National Heritage Week, which takes place from August 19th to 27th; enjoy a combination of events from Historial tours, Pirate Fun, Musical evenings and a Whale and Dolphin Group Day at the Lighthouse located on the Hook Peninsula in County Wexford.

Visit the the iconic landmark during Heritage Week as the tourguides along with a little help from the holograms of St. Dubhan and William Marshal recount its stories dating back some 800 years.

On Sunday August 20th a special Family Fun day will be on offer at the tower with free fun games taking place on the Lighthouse lawns. On Saturday August 26th the Irish Whale and Dolphin Group will host an information day at the Lighthouse, the group will tell visitors how best to spot the Minke and Humpback Whales which are frequently seen off the Peninsula, along with details on Dolphins, Porpoises, Seals and other sealife.

And to taking the Summer season to a close for the pesky Pirates on the Peninsula, they will be given free reign of the Lighthouse for just one day. Don’t miss the calamity on Sunday, August 27th as the Pirate cronies host their final Pirate Fling for the summer, all of their usual antics and mischief will be par for the course plus they plan to take the Lighthouse Manager to ransom and demand that ‘kids go free on tours all day’ on August 27th.

Hook Lighthouse is the oldest operational Ligthouse in the world. Hook Head Lighthouse has shone a protective beam for passing sailors for 800 years and remarkably, the original structure is still intact. This Irish lighthouse sits at the top of breathtaking Hook Head, rich in history, character and natural beauty. The Lighthouse is located in the south-western corner of county Wexford.

For further details on these heritage week events and tickets see www.hookheritage.ie