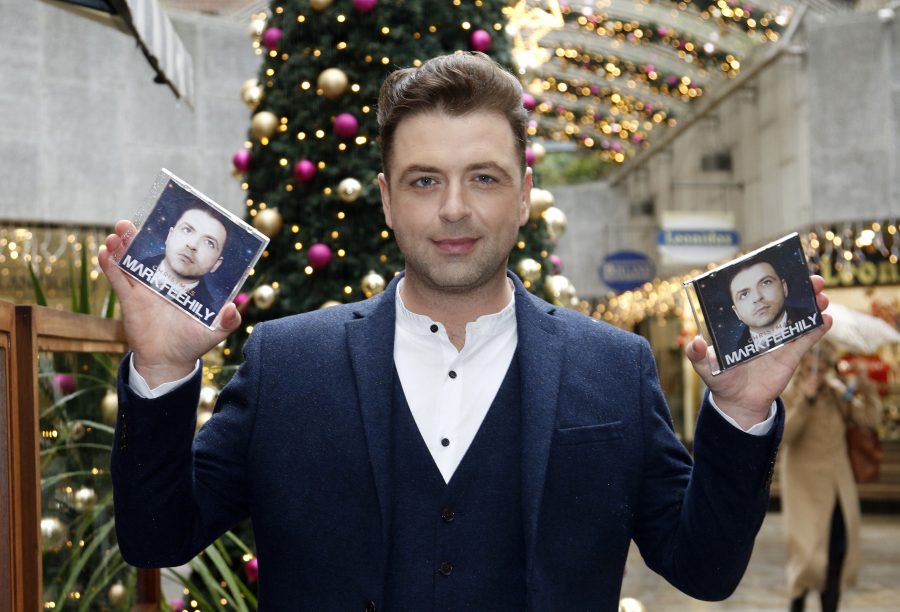 Mark Feehily, the Irish star, who notched up 14 number one hit records in his time with Westlife, is set to provide the soundtrack to Christmas with the release of his festive new album aptly titled ‘CHRISTMAS’.

The release sees Mark return to the music spotlight after a two-year absence. The album, a collection of classic Christmas favourites, will remind fans of the ‘Flying Without Wings’ singer’s vocal brilliance and delight new audiences with his unique takes on timeless songs.

Tracks on the album include a moving cover of Joni Mitchell’s ‘River’ and an uplifting version of Otis Redding’s ‘Merry Christmas Baby’ as well as Mark’s own versions of ‘Have Yourself a Merry Little Christmas’ and Mariah Carey’s ‘Miss You Most (at Christmas Time)’.

Mark’s music comeback is long overdue his stunning and soulful performance on ‘CHRISTMAS’ will only help to confirm that while boybands fade, talent lives on.

Mark says of the album: “Christmas has always been my favourite time of the year so naturally it’s been a dream of mine to make this album. “It’s been fantastic being back in the studio to cover wonderful songs and make them my own. I’ve had incredible feedback, particularly about River and Merry Christmas Baby. I’m looking forward to giving something back to fans. This is what the album is all about. It is a bit of my own Christmas gift to them.”

‘CHRISTMAS’ will be released on the 1st December 2017. 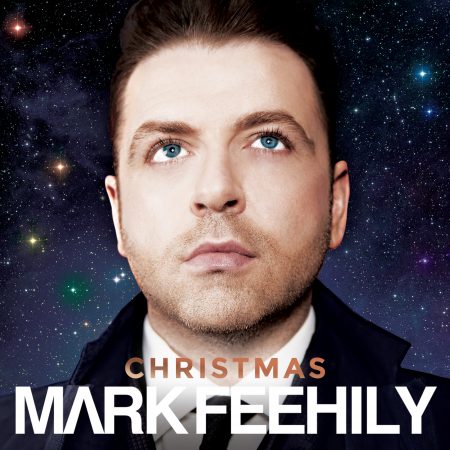