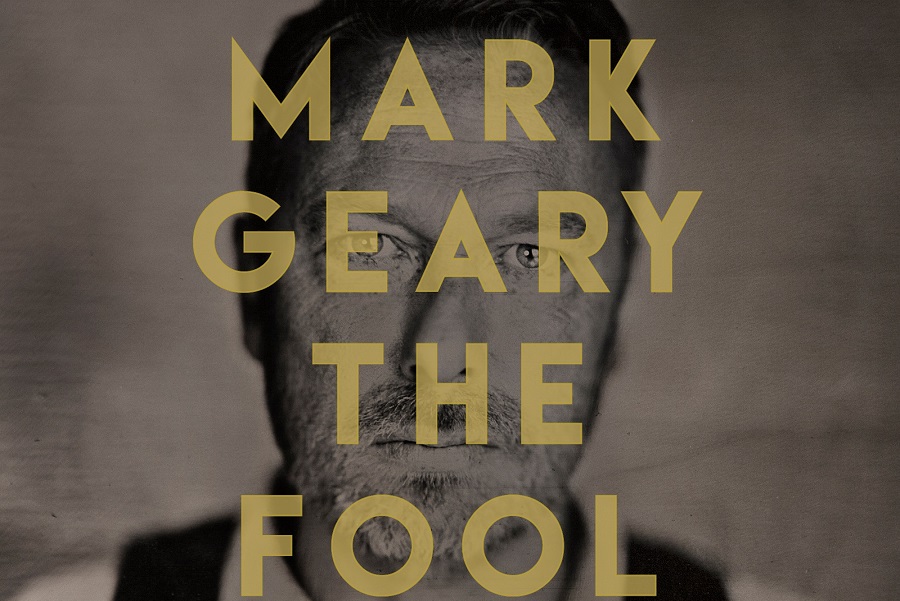 ‘Frostbite’ is the second single to be released from Mark Geary’s new album ‘The Fool’ album, following up “Battle of Troy”, which came out in May.

Coming late in the recording process, with this new single Mark captures an intense image of calamity “I woke up half-alive..:” and its after-shock with haunting chords and bigger production. ‘Frostbite’ was featured recently in the NBC TV show The Night Shift.

It’s five years since his last studio album and in that time, Mark Geary has been frequently touring, building his fan-base throughout Europe and the US, and ‘gig-bashing’ songs shaped from ideas born on the road.

For this latest studio album, produced by Karl Odlum in France, Geary has amassed a collection of well-honed lyrical songs with catchy hooks which often belie the deep emotions at play.