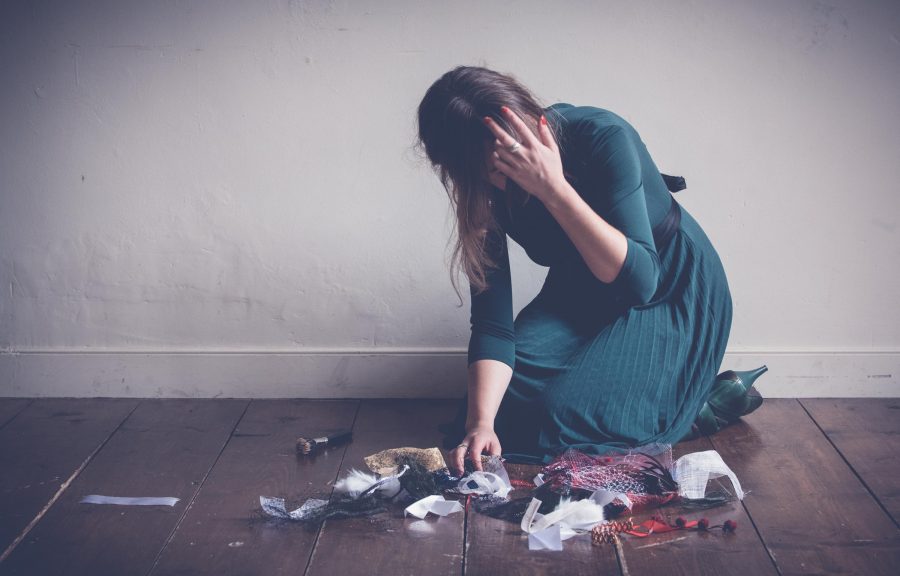 Marlene Enright closed out a busy year with an appearance at RTE’s Other Voices at the end of 2016. She is now preparing to take on 2017 with the release of her new single, ‘123’, out now.

Juxtaposing gospel roots with a contemporary pop feel, ‘123’ channels the golden age of RNB with its work song feel and infectious groove. Enright’s ‘china doll’ vocal recalls individualistic musicians like Bjork, Stevie Nicks and Joanna Newsom whilst retaining her own brand of indie pop throughout. ‘123’ is deft in its approach to examining the transition between childhood naivety and adult introspection; Enright’s take on the fork in the road is candid and light hearted, yet acknowledges a much deeper sense of decidophobia when it comes to choosing the right path.
Enright’s latest single is taken from her upcoming debut solo album, ‘Placemats and Second Cuts’ due out on March 24th. She tours Ireland through March and April in support of the album.