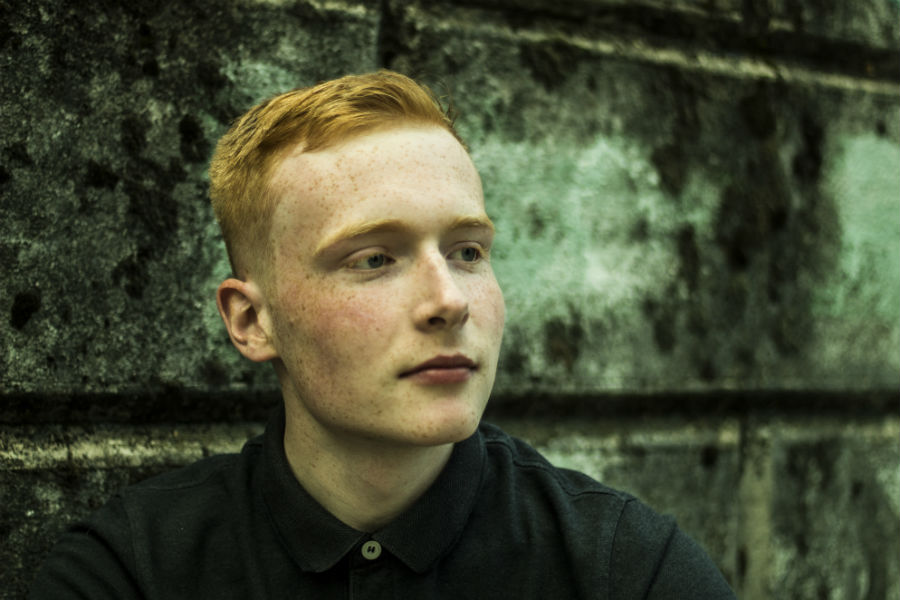 Martin McDonnell, 17 year old singer songwriter from Dublin, who’s stunning voice and mature song writing has been wowing listeners since he began playing and writing in August 2018. Developing his craft while busking on the streets of Dublin, his music has caught the attention of radio dj’s, gig bookers, music lovers and industry folk alike, propelling him to performances at the likes of The Ruby Sessions (previous performers include Ed Sheeran, Hozier and Gavin James) and The 2019 Makeup Awards along with showcases at the Wiley Fox, The International Bar and supporting celebrated Irish singer and songwriter Mick Hanley at The DC Music club to name a few.

For the production of his debut single ‘Hold Me Tight’ Martin worked closely with veteran producer David Virgin – who has worked, on stage or in studio with the likes of Nick Cave, INXS, Mary Black, Leslie Dowdall (In Tua Nua), Cat Power & Jonathan Richman to name a few – and his sons Rohan Healy and Al Quiff at Beardfire Studio, Dublin.

With the release of ‘Hold Me Tight’ on May 31st 2019 on the Beardfire Label (joining Beardfire label mates RUNAH, Patricia Lalor and KTG), Martin proves once again that he is an artist that needs to be heard, with a song that is immediately irresistible and deeply touching. Enjoy those quiet Sunday’s on Grafton St while you can Martin.