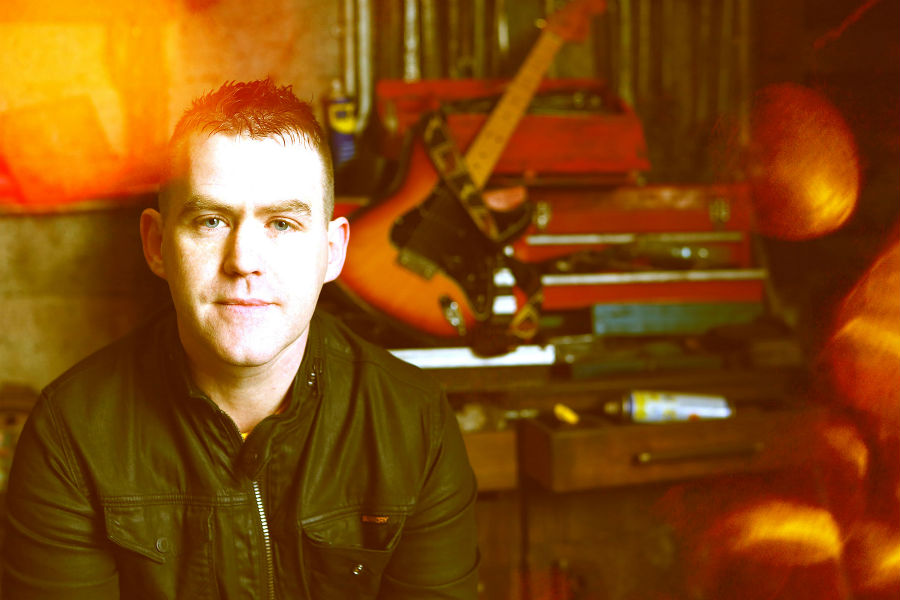 Hailing from Castleblayney, Marty Mone made his inaugural debut onto the Irish & UK music scene in 2014 with his single ‘Hit The Diff’, and amassed over 9 million views on YouTube to date. He went on to produce 2 successful full-length albums, and his discography thus far has brought him 22 million YouTube views (and counting).

After a slew of large-scale shows across Ireland & The UK including performances on national TV and radio, Marty resurfaces with his latest effort, a heartfelt yet upbeat country-folk single titled ‘Truck & Roll’.

This release premieres in the wake of his 2020 Australian & New Zealand tour, and is the first single off his forthcoming album. An Irish Tour is planned for later in 2020 where he will take his show and truck around the country to meet and perform for his fans.

The track is being released on 10th February 2020, on his own imprint ‘Marty Mone Music’. It will be available across all major streaming and social media platforms.

The track follows Marty’s life on the road, depicting the blood, sweat and tears involved in a rigorous touring schedule as he and his team haul loads from venue to venue via boat from Ireland to the UK and back. It’s a compelling summary of the ups-and-downs of a working-class touring musician, but also a look into the life of what happens in between — going to truck shows and exploring the countryside in his Scania R580.

His self-produced music video is the perfect visual accompaniment, highlighting the memorable moments across his journey in a fun and lighthearted manner. It’s also chock full of references to the folklore contained in ‘Smokey & The Bandit’, a nod to a comedy film that Marty draws inspiration from.

The track is written and recorded by Marty in his home studio ‘The Plot Cottage Studio’. All video work was done by Marty, both camerawork and editing, which is a feat in itself. In order to complete the video, 3000 video clips were shot, 50,000kms were travelled, and 1 year was collectively spent on the road.