Marty Mone to Release ‘Dirt On My Boots’ 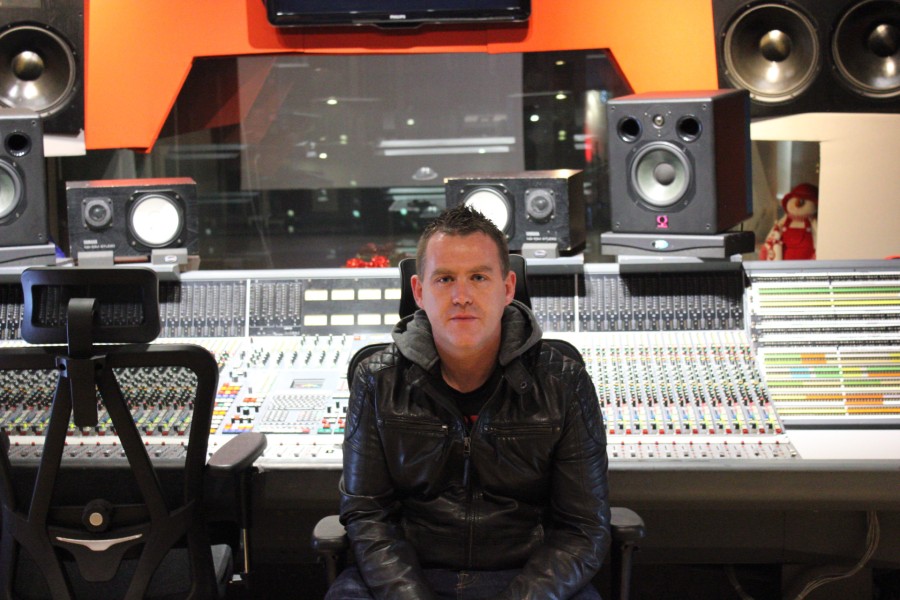 Marty Mone returns to the spotlight with his own rendition of the Nashville hit ‘Dirt On My Boots’ by Jon Pardi.

Marty Mone’s claim to fame has been through his slew of country originals thus far, and this marks his first attempt at recording and releasing a cover song. This comes after a barrage of requests from fans for him to do a cover — it’s safe to say that their wish has been duly granted.

According to Marty, the track draws close parallels to his own life, as its central themes revolve around being a driver who enjoys the simple life of heading out at night and letting loose. From Castleblayney to Nashville, the agricultural vibes are ever present and what made this song a logical choice to debut as his first ever cover.

Notably, Marty equipped himself with his 1979 American Stratocaster to make this cover happen. The track follows the success of the re-release of ‘Hit The Diff’, which was released in May 2020. The track is accompanied by a video clip, also produced by Marty Mone, and features agricultural clips, nightlife and live footage from a selection of his previous performances.

Ahead of this release, Marty is set to take part in Ireland’s very first drive-in gig, ‘The Farmer’s Bash Country Drive In’. The gig is happening in Ballymena on the 3rd and 4th July 2020. Then it is back to the studio where Marty is working hard on a new album.