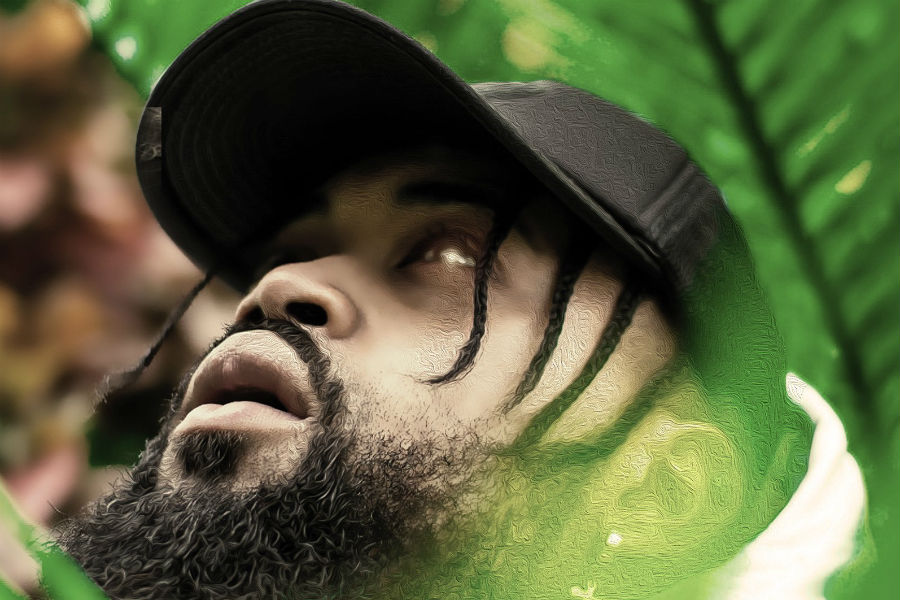 Rapper and songwriter Marvell has released his brand new solo EP titled ‘Full Energy’. He releases his much anticipated project four years since his last solo project ‘Before We Started’ or B4WS for short.

‘Full Energy’ is a project full of progression and boasts rejuvenation and new spiritedness. This came about during a period of time where the rapper succumbed to a new found energy, zeal and desire to release his most impressive body of work yet.

Marvell decides to take it up a gear with bangers such as ‘This One’ featuring fellow respected Dublin rapper Huva, and ‘City Of Stones’. Where he talks about his hunger and lust for delivering a memorable end product as he says, “people saying only real music’s gonna last.” Spawning appreciable tracks with catchy hooks and quick fire punchlines to show he’s not done yet merely only lacing up his boots.

We see the growth from previous projects such as B4WS where in tracks like ‘MindYourOwnBusiness’ Marvell takes a different approach in showing a more vulnerable side to him where he admits to past mistakes and reaffirms that he’s, “always been a man on a mission,” as he continues to march towards jubilation.

‘Full Energy’ is good for the ears and more. Seven tracks and flavours all stirred and mixed in a great big pot which is ‘Full Energy’. With new visuals loading and more to look forward to from the Lucan rapper, Marvell was definitely charged up for this one.

‘Full Energy’ is available for streaming and download on all major platforms.