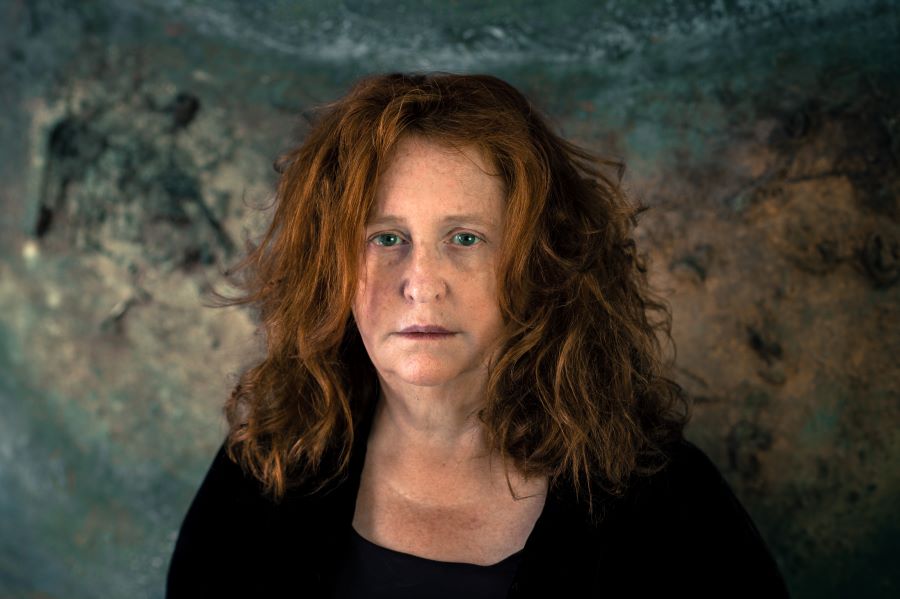 One of Ireland’s greatest soulful jazz and blues singers Mary Coughlan has revealed the 4th September 2020 will be the release date for her highly anticipated album ‘Life Stories’.

To celebrate, Mary has announced her first single ‘Two Breaking Into One’ out on 24th July 2020, taken from her upcoming album ‘Life Stories’.

“It’s a song about betrayal.. it took me 15 years to feel comfortable with writing this song” – Mary Coughlan

The new album ‘Life Stories’ was mostly written and recorded by Pete Glenister and Mary Coughlan at No Name Studio. The album will be released on 4th September 2020.