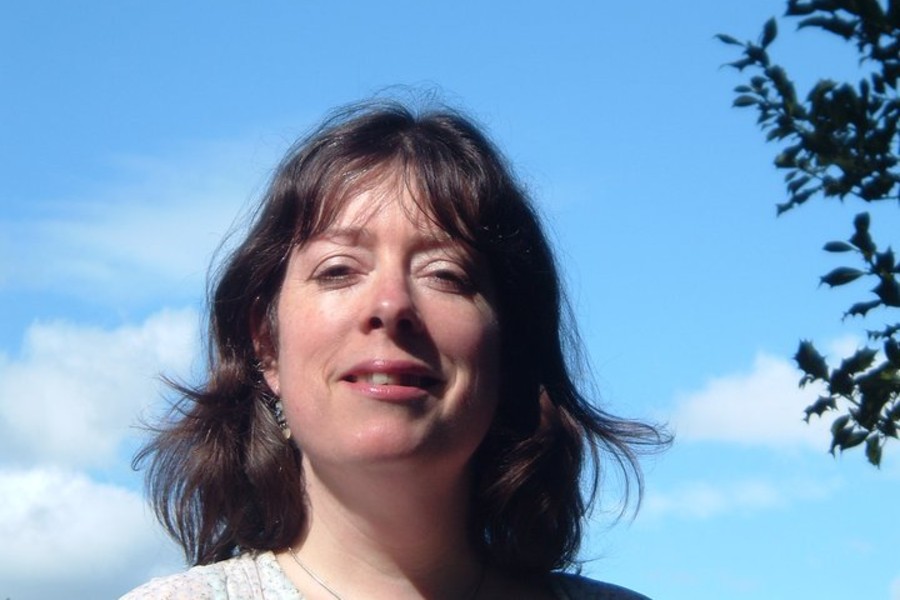 Mary Greene is one third of the Cork based band Greenshine and is their primary songwriter. For the band she has written or co-written several songs which reached the No. 1 spot in both the RTE Radio 1 playlist and Airplay Chart including ‘The Girl In The Lavender Dress’ which was third most played Irish song in the year of its release on the station.

‘All The Ones That Came Before Us’ is a song that asks more questions than it answers as befits these uncertain times of separation and loss, but it ends on a hopeful note having explored the possibilities of love that endures beyond the grave and is ultimately uplifting. This is Mary’s first solo single since releasing her album ‘Sea Of Hearts’ which earned an impressive 8 out of 10 in Hot Press. The recording also features David Murphy on Pedal Steel and Martin Leahy on Drums and Bass. Mary is much in demand as a co-writer among other songwriters, most recently Cormac O Caoimh and their co-write Desirelines appeared on his recent RTE Radio 1 Album of the Week and also Marty Whelan’s RTE Lyric FM Album of the Week.