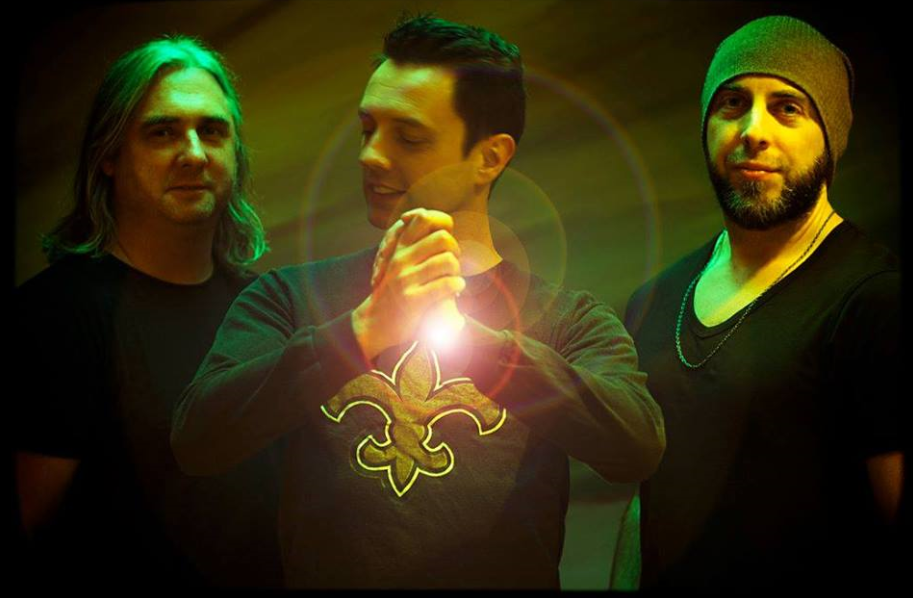 Darlin, the latest single from Motorcycle Display Team, offers a different texture to what we’re used to from the band. While being a slower rocker, the song’s story is very MDT and deals with a tougher side of life. A ‘dear-john’ letter, it’s written from the point of view of someone about to go through a sexual transition, and letting their current partner know what’s happening.

The clip for the song is the debut video for Dylan Copeland who animated and directed the clip. It was edited by Dylan’s brother, Jordan and both can claim a very famous father- Police drummer Stuart Copeland. This track has been a live favourite for MDT fans for quite some time. It was recorded during the sessions for the ‘Yours Probably’ album, but Morgan says ‘this track felt different to the others and we felt it was pretty special. If we included it on the album, it might have got lost, so we decided to release it as a single’.