Megan O’Neill Displays Her Confidence & Resilience in her New Single 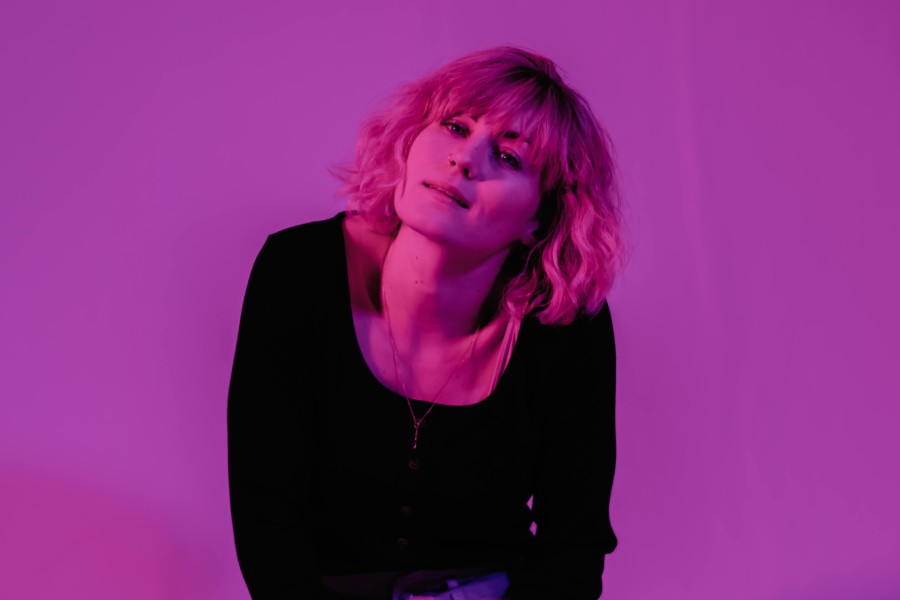 Megan O’Neill displays her confidence and resilience in her new song ‘Underrated’, taken from her forthcoming second studio album, ‘Getting Comfortable with Uncertainty’, due 12th March 2021.

‘Underrated’ was co-written by Megan and award-winning composer and sound designer Denis Kilty. The lyrics detail frustrations with the music industry – constantly having to jump through hoops that are set-up by other people, and facing impossible barriers to get to where you want to go. But ultimately understanding that the power lies within you, so having faith in your own abilities and the future you can create for yourself.

Speaking about the upcoming album and new single, Megan says “These songs feel more grown-up to me I suppose than my previous releases. They are more about the life experiences I’ve had in the past 2-3 years in my career, my family life, where I’ve lived and what I’ve learned. Underrated is about my love-hate relationship with the music industry as a whole – love creating and playing music, hate all the politics that has to go along with it!

In a way the songs feel more mature to me throughout this record – like I have found my voice and am not afraid to use it.”

Deemed a “rising star” by uDiscover and Timeout Magazine London, Megan is an unstoppable force. Her recent single ‘Time In A Bottle’ reached #1 on Apple iTunes’ singer/songwriter charts, and #2 on the overall Irish charts across all genres. The song has also received huge attention in the sync world, as it featured in a major #1 charting Netflix series, “Firefly Lane”, starring Katherine Heigl.