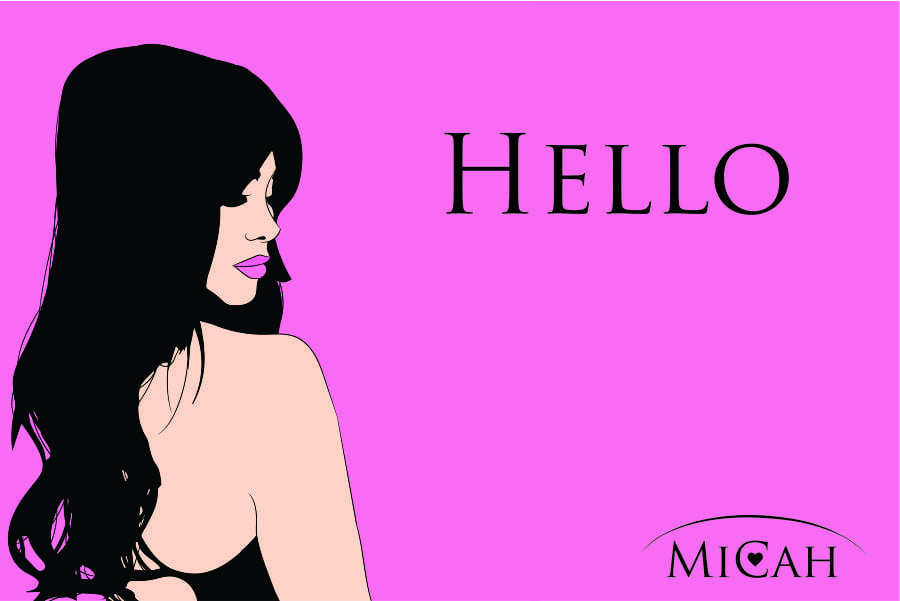 ‘Hello’ is the latest release by Irish singer Micah. Her previous release ‘Forever’ has achieved great success with over 46K streams, rave reviews and features on prestigious platforms such as RTE’s Entertainment site. Her previous releases with Leo Dynamic1 ‘Baby Baby’ and ‘Run and Hide’ have racked up over 250k views on YouTube so far. All tracks have received radio play in the U.S.A, Europe such as KISS FM, Australia and back home in Ireland (Spin southwest).  With RTE 2XM listed her as one of the best breakout artists from 2019, Micah is an act worth keeping an eye on.

‘Forever’ charted in Dutch Dance Top 40 at no.3 and charting in the top ten on the Miami Heat, The Tastemakers, Sexplaylist and PlayIrish to mention but a few. With superstar acts like John Gibbons featuring her tracks on his Power show you know this up and coming artist is one to watch.

Micah trained at BIMM Dublin, an accomplished singer-songwriter, who is a seasoned live performer and recording artist. Releases such as ‘White Lies’ is her second with Producer/songwriter Hadl and fifth with Leo Dynamic 1 which gained airplay on Irish radio stations along with building her fan base. Throughout this time, Micah has continued to cultivate her stage craft singing with Big Bands such as Route 66 at various theatres and festivals throughout Ireland. Met with standing ovations at the end of each performance be it in a theatre, bar or festival. She has also performed on the Dome stage for the Rose of Tralee in 2017 and 2019.

This track is produced by the much sought-after Leo Dynamic 1, who has signed a global deal with Kobalt\AWAL Music group. Hadl is a signed producer/songwriter with releases through Sony, Universal, Warner, EMI and many more labels spending more than 100 weeks in top 30 positions.