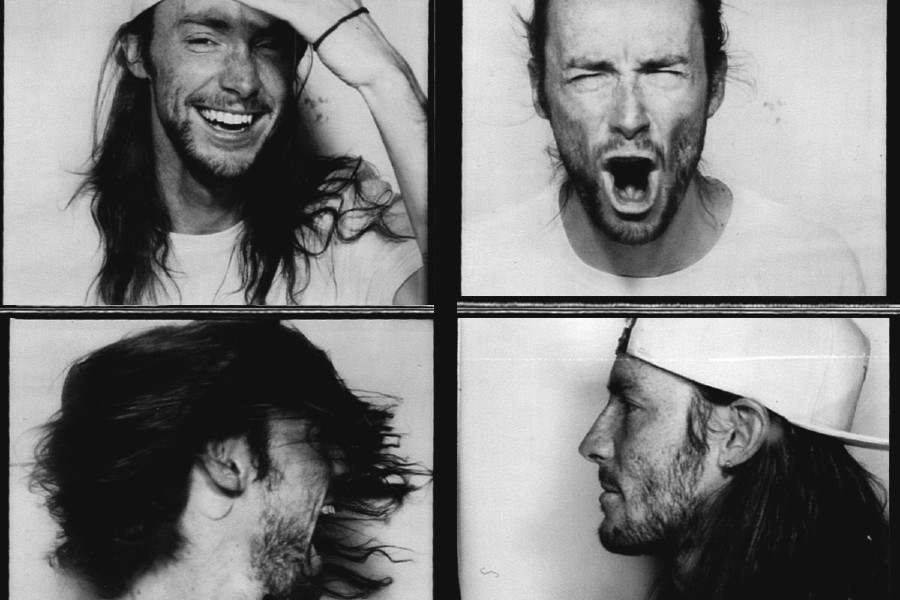 Ahead of the release of his solo album, Micheál Quinn (Drummer for Dermot Kennedy, Meltybrains?, Enemies) releases ‘Sights/New Bliss’. The tracks (‘Sights’ and ‘New Bliss’) are the opening tracks from the album, and give an introduction to the direction the album will take.

‘Sights’ was written & recorded in a single night, in 2011. It was recorded without any proper recording equipment, just a laptop and the microphone on the laptop. Nothing has been re-recorded since the original piece. This made for the perfect first track on both the EP and the album. A time capsule that invites the listener inside the early developing musical mind of Micheál Quinn.

‘New Bliss’ was written and recorded 4 or 5 years after ‘Sights’. It was the first electronic piece written by Micheál. Again, it was recorded using a very minimal set up, but this track has slowly grown over a few years. Micheál’s approach to the music involves a lot of time away from it, (due to the demands of being a drummer) followed by dense concentrated periods of working on the music. Little details are changed, added and taken away over the course of a few years. There has been no rush with the music. A Caribou-esque track, this is the second track on both the EP & album and serves as a taster of the electronic palette of the album.

The ethos of the music has been to make music Micheál wanted to hear himself. So each track is an insight into both Micheál’s musical expression, but also musical taste. He wanted to create music that he would be happy to put on and listen to.

The writing of ‘Colours’ spans across about 10 years, and has become a kind of diary, musically speaking. ‘Colours’ is melody driven, sitting on top of intricate electronic drums, mixing acoustic instruments with electronic instruments, to evolve from simple beginnings, to lush, densely packed arrangements. Thematically, it wanders through areas of love and loss, tension and release, and wondering what it means to be a human.

Outside of the music, the artwork is somewhat a concept piece. The album itself is called ‘Colours’. Micheál is colourblind, however he sees, or feels, colours or light while listening to music. Each song has its own individual piece of art, which are an attempt to portray the feelings of colour from each song. The cover art was an attempt to reflect the general feeling of the album. Each piece of art were originally paintings done by Micheál between 2011 and 2015. They have then been then played with in photoshop to manipulate them and create more digital pieces of art. This is an attempt to reflect the nature of the music. Taking organic elements, and then manipulating them in a computer.