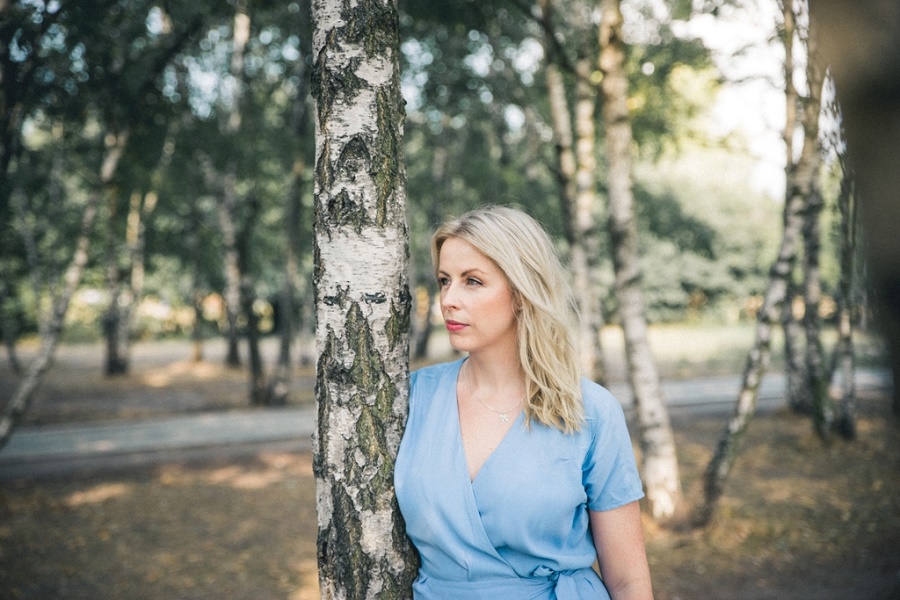 Described by The Guardian as “honey-toned”, acclaimed Irish vocalist Michelle Daly’s versatility ranges from the soulful to the operatic. This exclusive performance in Dublin marks the official launch of Daly’s Indiegogo Crowdfunding campaign to produce her sophomore release.

Her debut recording Melodramas was featured on Jazz Radio Berlin/Europa and Daly has performed sold out dates at The Ellington, Berlin ( Jazz Radio Berlin) and the National Concert Hall Dublin.

She will record and produce the follow-up album with top Berlin based producers and studios this year, utilising the Indiegogo platform to crowd fund the project.

A regular on the opera stage, Michelle recently played the female lead in the World Premier of Yasutaki Inamori’s Wir Aus Glas for Deutsche Oper Berlin. Other collaborations include vocals on Beirut-born, electronic musician/DJ, Nur Jaber’s new album and a collaboration on the soon to be released ‘These New Puritans’ album.

Joined by Melodramas co-writer Mike Parle on guitar, Derek Whyte on Double Bass and Conor Murray on drums, Daly will deliver songs from the upcoming album as well as previous material at the Bello Bar on 12th April.