Michelle Daly Shares ‘In My Dreams’ 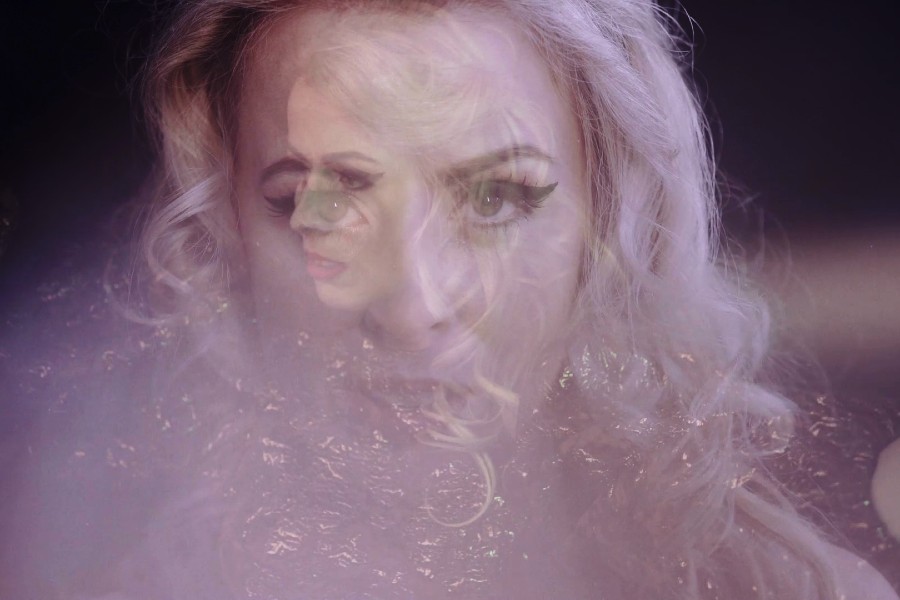 ‘In My Dreams’, the 2nd release from Michelle Daly’s debut album, is available from today, November 27th 2020 on all digital platforms.

A soundtrack worthy piece, with tarantino-esque guitars and sultry vocals. It sees the Berlin-based, Irish vocalist and songwriter venturing down soulful new pathways and portraying a trip hop influence. A video for the self-penned single, produced and directed by Alexander Schank will also receive it’s debut outing.  Described by The Guardian as “honey-toned”, vocalist and songwriter Michelle Daly’s versatility ranges from soul and jazz to opera.

The upcoming album was recorded and produced by Charis Karantzas at Jazzanova Recording Studio, Berlin. It is Daly’s latest collaboration with long-time writing partner, Australian composer, Michael Edwards – whose writing credits include work with Morcheeba and the soundtracks for Game of Thrones, Calvary and Layer Cake. This partnership makes up the majority of the album tracks while other tracks including ‘In My Dreams’  were written by Daly while London-based, prior to her move to Berlin. The debut single and album title track ‘January Skies’ was released in January 2020 and has since been aired on RTE Radio 1. The album’s rescheduled release is planned for early 2021.

Her debut recording, Melodramas EP (2014) was featured on Jazz Radio Berlin/Europa and Daly has performed sold out dates at The Ellington, Berlin (Jazz Radio Berlin) and the National Concert Hall Dublin. A regular on the opera stage, Michelle has performed as a soloist at the Royal Opera House, Covent Garden and more recently created the female lead in the World Premier of Yasutaki Inamori’s ‘Wir Aus Glas’ for Deutsche Oper Berlin. Other Collaborations include vocals on the critically acclaimed ‘These New Puritans’ album ‘Inside the Rose’ and Michelle is also working on new material with Beirut-born, electronic musician/Techno DJ, Nur Jaber.

Michelle is currently working on a collection of covers. The first, recorded remotely during lockdown, is a collaboration with musicians and producers based in Dublin, Paris and Berlin. This offering will be a cover of Massive Attack’s trip hop classic ‘Unfinished Sympathy’.

Dates for the rescheduled album launch gigs in Berlin and Dublin will be announced in due course.

‘In My Dreams’ isavailable for download and streaming on all digital platforms now.