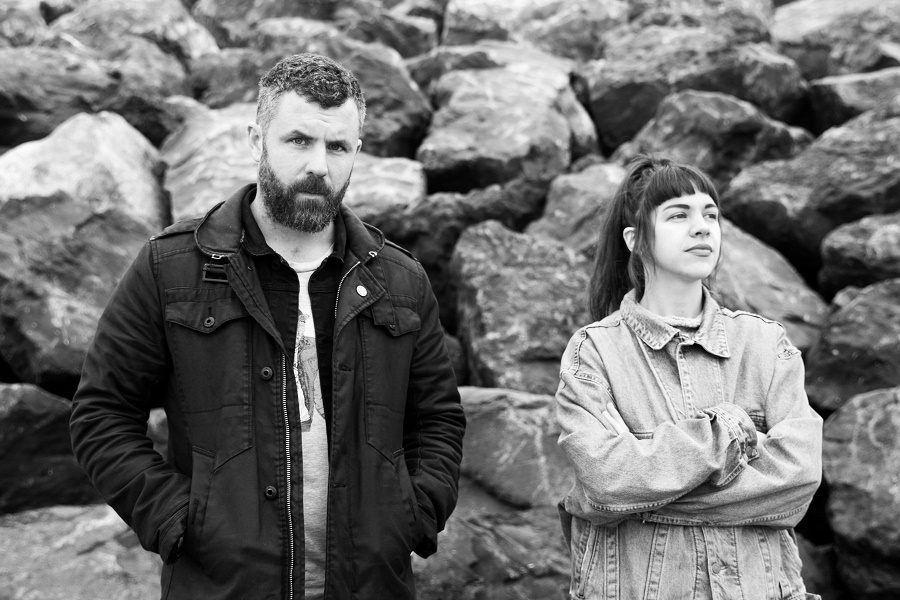 The award-winning, double-platinum selling artist, Mick Flannery’s self-titled sixth album released last year, soared to #1 in the Irish album charts, and has since been ecstatically received at live shows to packed audiences across Ireland, the UK, and USA.

Mick is currently in the running for the prestigious RTÉ Choice Music Prize ‘Album of The Year’. And now, he follows with his first release of 2020: a stunning duet ‘Baby Talk’, which features the enigmatic singer-songwriter from County Clare, Susan O’Neill (SON).

Mick Flannery’s songs are fluent in expressing layered aspects of the human condition, its flaws, triumphs, and general uncertainty. The sum is greater than the parts when matched with SON, who’s soulful, husky vocals are on full display, resulting in an affecting ballad of he said, she said.

Speaking about the collaboration, Susan said: “When I first read the lyrics, I felt that Mick managed to capture a theme and an essence that I have not yet fully explored within my own writing. This song brought me into new territory. What a pleasure to work with Mick.”

There’s something exciting about seeing a chart-topping artist at the top of his craft, with his familiar heavy-hearted approach to the verse, met by a fresh faced, wise beyond her years new talent, that makes the song so compelling.

With ‘Baby Talk’, when they each sing “real is in the feeling,” it’s felt here tenfold, through the moving performances of both artists. Mick and Susan will perform on stage together live at The Theatre Royal, Waterford (Friday 14th February), Glór, Ennis (Saturday 15th February) and Cork Opera House (Saturday 22nd February – SOLD OUT).