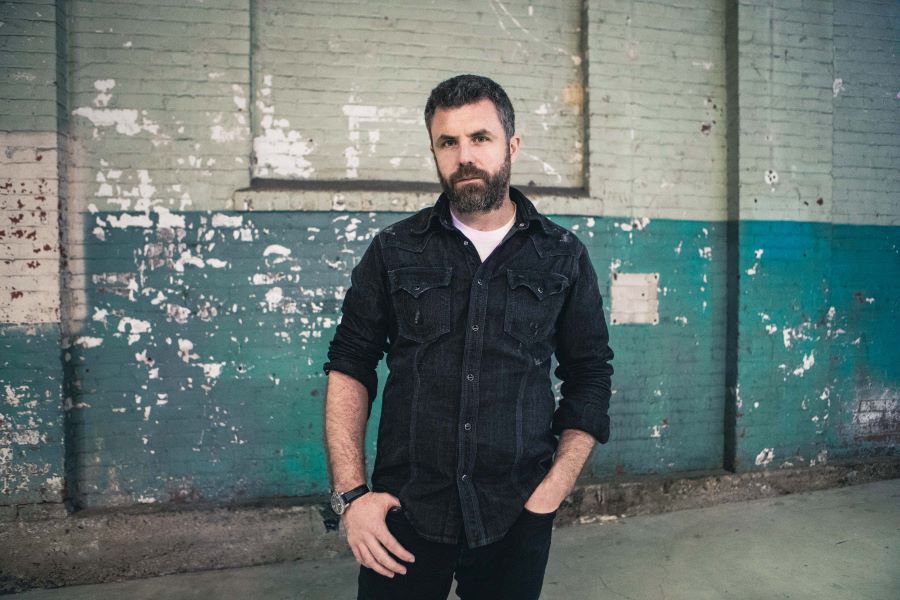 At a time of great uncertainty for the music industry, particularly crew and session musicians, veteran singer-songwriter Mick Flannery releases his seventh album ‘Alive – Cork Opera House 2019’, in support and gratitude to those who play an integral part in his career. The album, which is out now, is a fully independent release, with all proceeds being distributed to Mick’s band and crew.

Mick says: “I’m very glad to have the opportunity to share this album during these uncertain times. I feel it showcases the talents of the people I’m lucky to share stages with. I’ve been playing music with this band for quite a while now and this was a particularly nice night to capture on a recording. Things happen in live gigs that don’t happen so easily in studio settings, the atmosphere of the room and the audience plays in, perhaps a home-crowd helped also. I think this album captures the in-the-moment spontaneity of the musicians, and that’s a special thing to hear.”

Also included in the profit share are Mick’s engineers, who work tirelessly behind the scenes, Chloe Nagle, John Fitzgerald, and Sandra O’Mahony.

The 17-track live album, recorded in front of a sold-out audience in 2019, features stand out songs ‘There Must Be More’ and ‘In the Gutter’, and witty interludes ‘Brad Pitt from the Neck Down’ and ‘Dead Thing Missing’, written by Mick’s friend Andrew House for their “Side Project” Christy Skulls.

The release of ‘Alive – Cork Opera House 2019’ further solidifies Mick Flannery as one of Ireland’s hardest working touring musicians. Since the release of his last record in July 2019, Mick has performed over 100 shows in Ireland, the UK, USA, and Canada. This Saturday 25th July at 9pm, ten Irish music venues will all be participating in a live streamed show, performed with the full band, coming from Dolan’s Warehouse in Limerick.

All venues/promoters participating will receive 50% of ticket sales from this show via their own ticket link. Mick’s team explains: “This is a small gesture of solidarity to these independent music venues which make up an integral part of the tapestry of the Irish music industry.  We need to support them now, and even more so when they are allowed to re-open.”

Tickets €15 are available to buy on Mick Flannery’s Bandcamp: