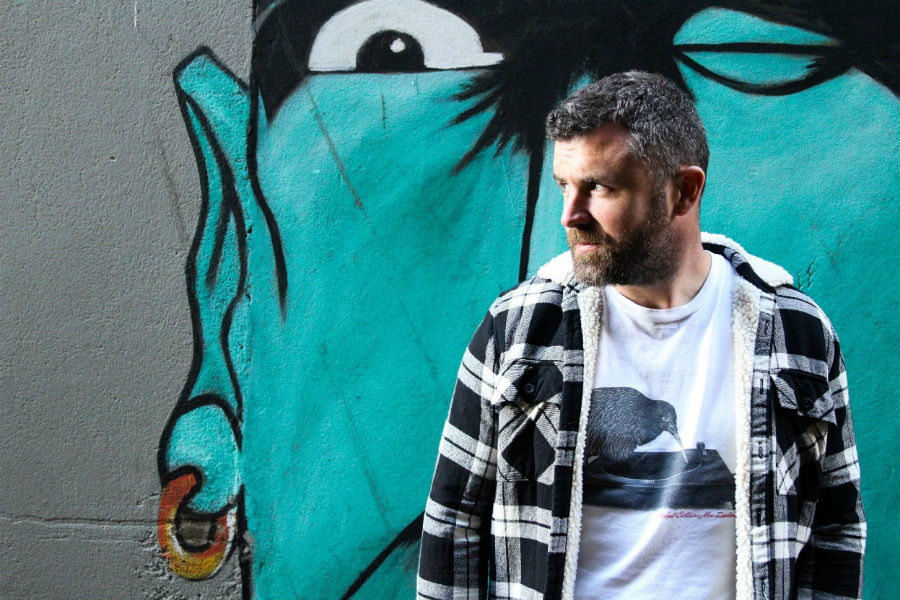 Ahead of his self-titled sixth album release due out July 5th, Cork singer-songwriter Mick Flannery has released a remix of his most recent single ‘Come Find Me’, featuring LA producers ESCQ.

‘Come Find Me’, references emotional search and rescue. “The song is basically about someone who would like to find a partner but doesn’t quite know where to start. It looks at trying to stay positive about life, even in a city, where crowds of people can make someone feel even more alone,” says Flannery.

The song is co-written with ESCQ, a songwriting and production duo based in Los Angeles, CA, where Mick recorded the track: “When I arrived they already had a guitar riff ready for a verse to go on. I sang what they reckoned sounded like traditional Irish melody over the top, which they liked, so we went from there. The guys don’t have the same timidness when it comes to choruses being choruses, so they pushed this song to be as catchy as they could. This remix was the first version that came out. I’ve paired it back a bit for the album version, but here’s the dance version for a laugh.”

An award-winning, double-platinum selling artist, Mick Flannery is on the brink of releasing not only his self-titled sixth album (Friday 5th July), but also currently on stage at The Everyman, Cork, with his musical, Evening Train, which runs until Sunday.

Adding to his busy Irish, UK & American tour this summer, a new show has been added for Thursday 26th September at Cork Opera House, as part of Coughlan’s Live Festival. Tickets go on sale 10am Friday 21st June from www.corkoperahouse.ie

And headline shows at: