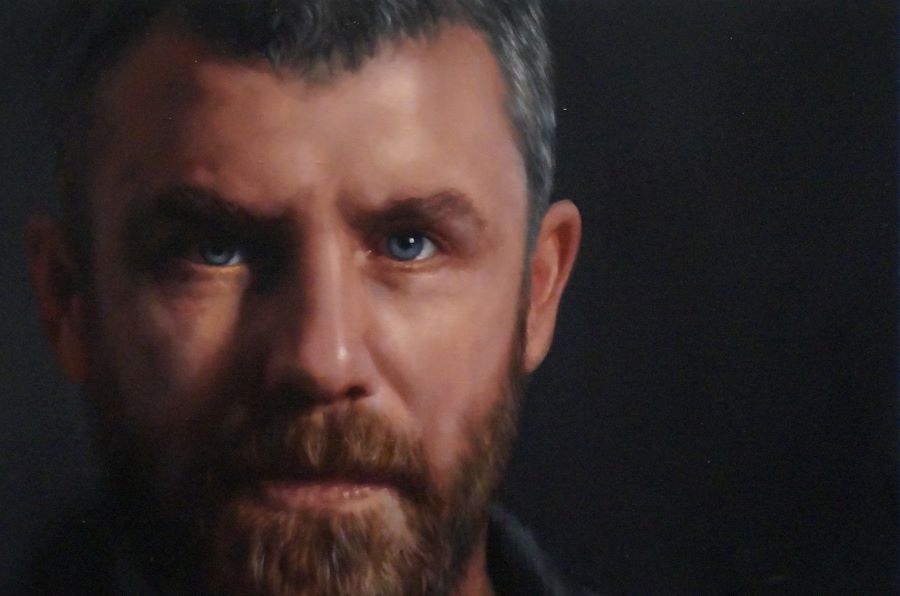 Musical influences from the likes of Bob Dylan, Van Morrison, Joni Mitchell, and Tom Waits, seeped into songwriter Mick Flannery’s creative DNA during his younger years; Mick absorbed, learned, and honed his song writing skills, which helped mature him to ‘a complete master of his craft’ (Clash Magazine).

Ahead of his seventh album release, ‘Alive – Cork Opera House 2019’, coming July 24th, Mick has released the first taster of the album, ‘There Must Be More’:

“The verses of this song deal with some personal truisms, and ask the simple question; is there more? Is there anything of significance to us out there in the universe, is it sooner found in our own minds, is it possible to be or feel content?”, questions Mick.

The album, ‘Alive – Cork Opera House 2019’, is a fully independent release, with all proceeds being distributed evenly between Mick’s band and crew, who have lost work this year due to the Covid-19 crisis.

Recorded in front of a sold-out audience at Cork Opera House in 2019, the 17-track album will feature more recent favourites from Mick’s discography: ‘Wasteland’, ‘Boston’, ‘Red to Blue’, ‘I Own You’, and even hilarious interludes such as: ‘Brad Pitt from the Neck Down’ and ‘Dead Thing Missing’, written by Mick’s friend Andrew House, for their “Side Project” Christy Skulls.

Mick adds: “I’m very glad this album is coming out; I think it showcases the talents of the people I’m lucky to share stages with. I’ve been playing music with this band for quite a while now and this was a particularly nice night to capture on a recording.”

The release of this Live album further solidifies the fact that Mick Flannery is one of the hardest working Irish touring musicians. Since the release of his last record in July 2019, Mick has performed nearly 100 shows between Ireland, the UK, USA, and Canada. However, there’s nothing quite like performing to a full house back in your hometown. ‘Alive – Cork Opera House 2019’ comes out July 24th. Pre-order at: https://smarturl.it/AliveMickFlannery

Track 2 on the album, ‘There Must Be More’, is now available to stream/buy at: https://smarturl.it/ThereMustBeMore