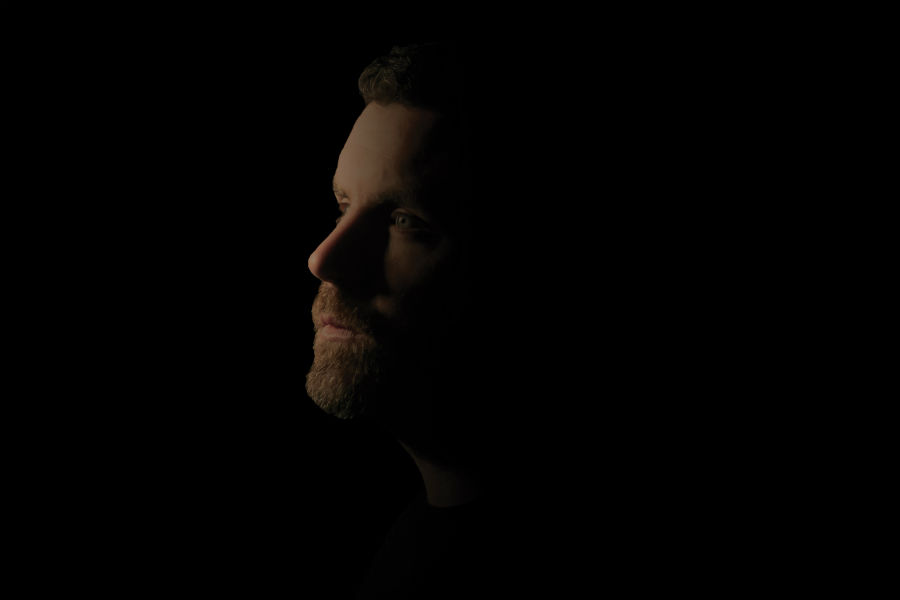 A cliché has it that you have to beware of the quiet ones, because most of the time their voices speak sharper and with more range than the loudmouths. Every cliché, however, has a grain of truth in it, and so it’s fair to say that while County Cork singer-songwriter Mick Flannery is outwardly reserved, his songs are fluent in expressing layered aspects of the human condition, its flaws, triumphs, and general uncertainty, particularly evident in his new single out today (Friday 17th May), ‘Come Find Me’.

‘Come Find Me’, which will appear as track 3 on the upcoming album, references emotional search and rescue. “The song is basically about someone who would like to find a partner but doesn’t quite know where to start. It looks at trying to stay positive about life, even in a city, where crowds of people can make someone feel even more alone,” explains Flannery.

The song is co-written with ESCQ, a songwriting and production duo based in Los Angeles, CA, where Mick recorded the track. He recounts: “When I arrived they already had a guitar riff ready for a verse to go on. I sang what they reckoned sounded like traditional Irish melody over the top, which they liked, so we went from there. The guys don’t have the same timidness when it comes to choruses being choruses, so they pushed this song to be as catchy as they could. Someday I’ll release the version we did, it’s much poppier than what I eventually recorded myself.”

An award-winning, double-platinum selling artist, Mick Flannery is on the brink of releasing not only his self-titled sixth album, but also overseeing the worldwide premiere of the stage musical, Evening Train (so named after his 2007 debut album). He began to write songs as a teenager in his home of Blarney, County Cork. As musical influences from albums by the likes of Bob Dylan, Van Morrison, Joni Mitchell and Tom Waits seeped into his creative DNA, Mick absorbed, learned and honed the craft that would send him on his way into the world.

This self-titled release will be Mick’s sixth album – that is a sizeable back catalogue, a genuine body of work. As a mature songwriter, he reasons, he’s trying to hold on to what is essential to him, and resigning himself to the fact that the naïve, passionate, 20-something ‘Mick Flannery’ is gone. What comes next, he contends, is much more interesting and experienced. “You have a larger worldview and are more learned, each of which combine to create something new.”

For tour dates, please see below or head to www.mickflannery.com

More dates to be announced soon.