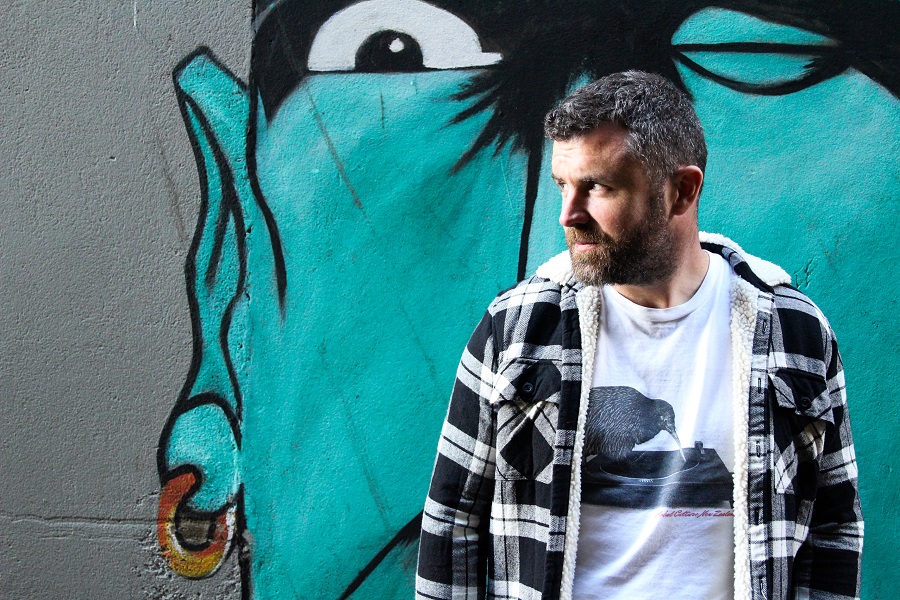 Clare music lovers are in for yet another great treat with renowned Ennis based singer-songwriter Mick Flannery set to play in Liscannor. The family-friendly evening gig, on Sunday September 29th, takes place at the Cliffs of Moher Hotel. It is part of the popular Anam Music series of concerts.

While the Cork native might be seen as outwardly reserved, Flannery’s songs are fluent in expressing layered aspects of the human condition, its flaws, triumphs, and general uncertainty. An award-winning, double-platinum selling artist, Mick Flannery has not only Just released his self-titled sixth album which went straight to No. 1, but also oversaw the world premier of the stage musical, ‘Evening Train’ (named after his 2007 debut album).

As musical influences from albums by the likes of Bob Dylan, Van Morrison, Joni Mitchell, and Tom Waits seeped into his creative DNA, Mick absorbed, learned and honed the craft that would send him on his way into the world. The path was smoothed somewhat when, at the age of 19, he became the first Irish songwriter to win the Nashville-based International Songwriting Competition. By the time he turned 21, he had signed to a major label and released his debut album. With his latest release, Mick touches on loose themes of ambition and the search for a meaningful life in the context of a musician’s sometimes feckless and dysfunctional lifestyle. Threading a line throughout is Mick’s uncanny knack for blending melody with thought-provoking lyrics.