Mick Hanly Marks 25th Anniversary of ‘Past The Point Of Rescue’ 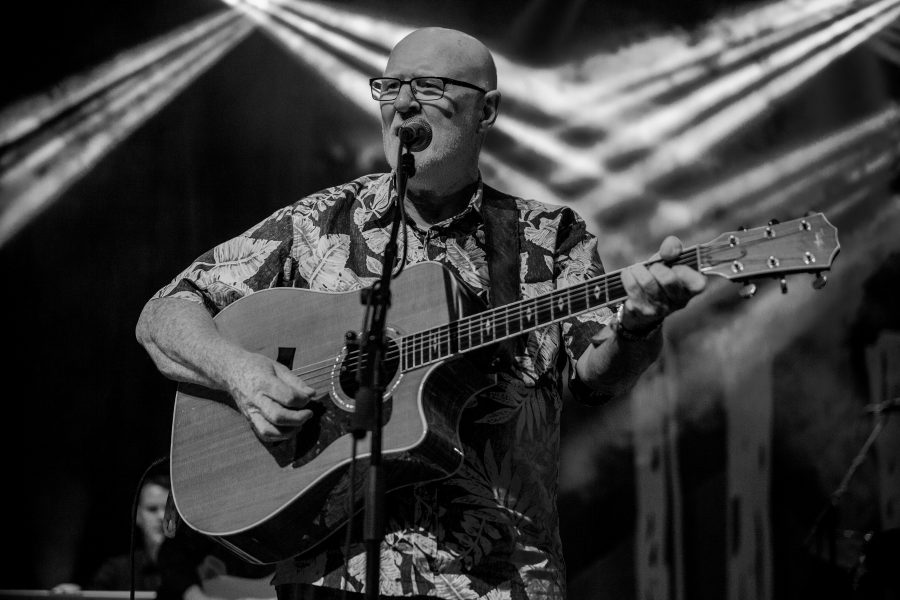 Mick Hanly, he writer of the hit song ‘Past The Point of Rescue’ celebrates the song’s 25th anniversary entering the US Billboard Charts, by re-recording a new version.

“I was never happy with my own original version….so it was great to get the chance to do justice to the song that has been so good to me” Mick Hanly

The song ‘Past The Point of Rescue’ was written in 1988 and first recorded by Mary Black in 1989. Mary’s single release made the Irish charts and became a staple of her repertoire for the coming years.

“This great song has given me immense joy to sing over the years….a timeless classic”  Mary Black

Mick recorded the song in 1990 for the album ‘All I Remember’ but did not release the song as a single.

In 1991 up and coming American country singer, Hal Ketchum made it the title track for his first album with Curb Records. On its single release it went to #2 in the Billboard Country charts and became the most played country song in 1992, for which Hanly received his first BMI award.

“’Past The Point of Rescue’ is my career song….I bless the day that Mick wrote it” Hal Ketchum

Hanly received a second BMI reward in 1993 when the song passed the 1 Million radio plays in the US.

Norwegian band The Hellbillies took their version of the song into the Norwegian charts also in 1993 and became a major show-stopping song for them. The Dixie Chicks also recorded it for their album ‘Little Ol’ Cowgirl’.

In 2012, Hanly received a third major award from BMI, this time for the song having exceeded the 2 Million radio plays mark.

About 10 years ago Hanly received a phone call from Ringsend Road studios to say that the original masters from the 1990 recording were still in their vaults. Since the record company had debunked to the UK, he went and collected the masters before sending the two spools with the tracks for ‘Past The Point Of Rescue’ to London for a special baking treatment and saved the original tracks for posterity. His friend Philip Begley learned all the original parts and they recorded the song again with new vocals.

“I was never happy with my own original version, so it was great to get the chance to do justice to the song that has been so good to me. I’ve decided to release this version as a single this year on the 25th anniversary of its charting in the US.”