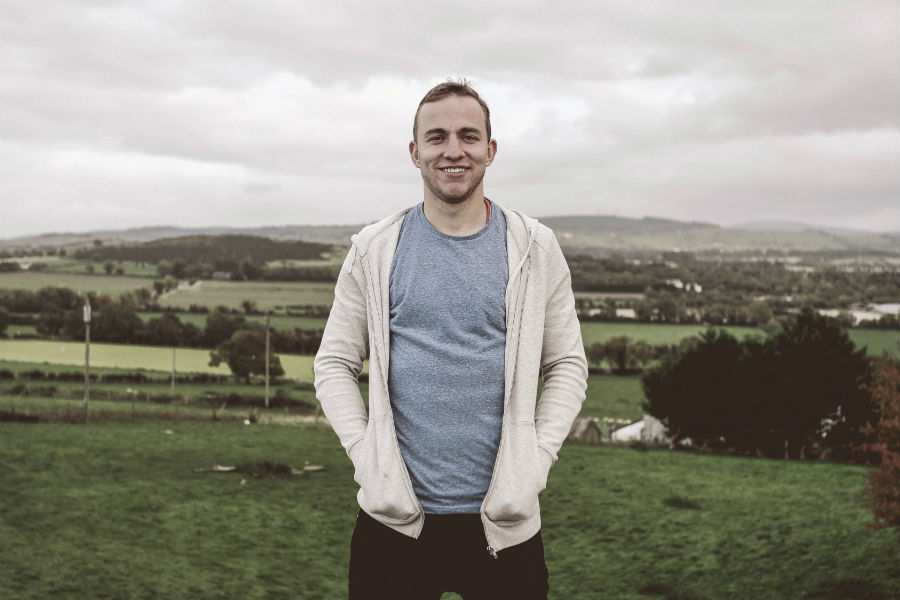 In the space of 2 years, Mick Konstantin built up quite a following, after two mega viral hits. First, ‘Takin Over France’, the Irish Football theme song of Euro 2016, which racked up more than 15 million hits online, after he performed it live in Bordeaux a week into the tournament. The following summer ‘There’s Only One Conor McGregor’ followed. A song which would go on to have international acclaim, written about the biggest boxing fight of all time, Conor McGregor vs Floyd Mayweather. It surpassed ‘Takin Over France’ in the millions of hits it built up worldwide leading up to the fight. Interviews followed with the likes of Sports Illustrated, ESPN, stations in Australia, South Africa, UAE and all over the US. Again, the song reached No. 1 in Ireland for weeks, but also made the top 20 in the UK, many European countries, and the Australian Charts. But by far the most exciting part of the experience was when McGregor himself heard the song, and loved it so much that he flew Konstantin over to Vegas, put him up in the same hotel as his family, and gave him 2 tickets to the fight itself.

A year on, and now it’s time to move on to the next chapter of the music career. Leaving these past songs behind, he’s now began moving into more mainstream music circles, and with this, comes the Debut EP, ‘Chancer’. As a full time teacher, Mick finally found time in the summer of 2018 to piece together his first ever EP. After the songs were written, it was over to London to get them recorded. Well renowned producers, Dan Dare and Ryan Keen, produced each track on the 4 Track EP. The songs move slightly away from the style previously associated with Mick, but don’t lose the feel-good and upbeat, mood and tempo, that’s been in his music from the very start. This is an exciting new beginning for Mick Konstantin, and one that will surely
make its mark on the, already thriving, Irish music scene.

Keep a close eye for the live shows and appearances that will follow in the coming weeks and months, as ‘Chancer’ gets released out into the world for all Mick Konstantin fans, and music enthusiasts, to hear.