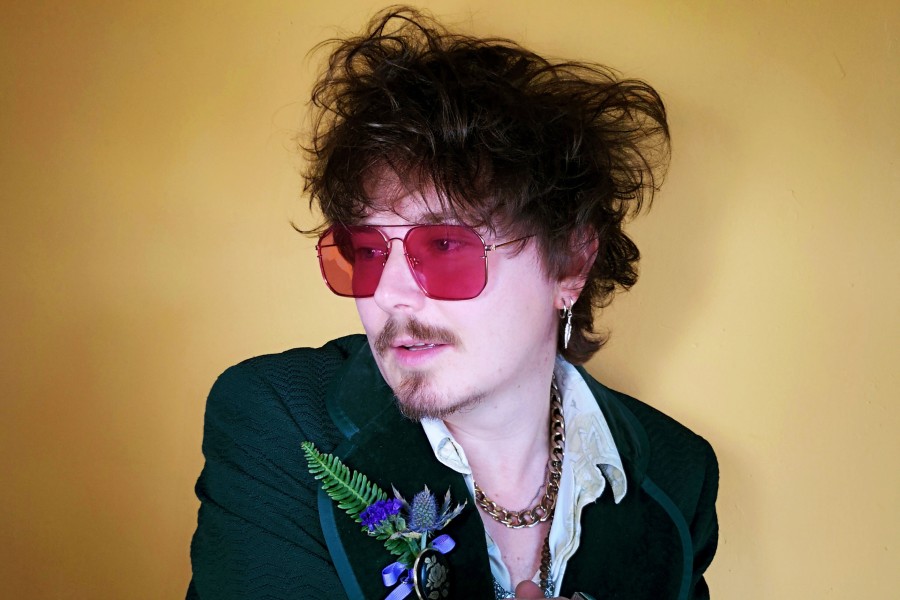 Former Hot Sprockets frontman Wayne Soper is no stranger to the Irish music scene, having cut his teeth in one of the most well loved live bands of their time on our festival circuits and live scene.

“The song is inspired by life in the “new normal” and the toll this past year has taken on everyone.

The chorus “its alright, hold on tight” encourages to hang in there and that we’ll get through these numerous lockdowns and be together again.

I also wanted it to sound like something from a cheesy 80’s movie, as that era captures a real optimism and wholesomeness that people could do with right now”.

The sound was mostly influenced by later 1980’s Fleetwood Mac, Prince and the more contemporary electronic sounds of Tame Impala and the off-beat wacky vibes of Connan Mockasin.

Having set up a home studio after years of touring, the whimsical songwriter finally has time to experiment, have fun and dig deep into lots of sounds and ideas he never had before. The result has been a productive output of genre-hopping songs, that will be released this year.

This years first track being the perfect opener to a world of bended sounds and beats, bring Midnight Wayne’s vision of creative musical freedom to reality.