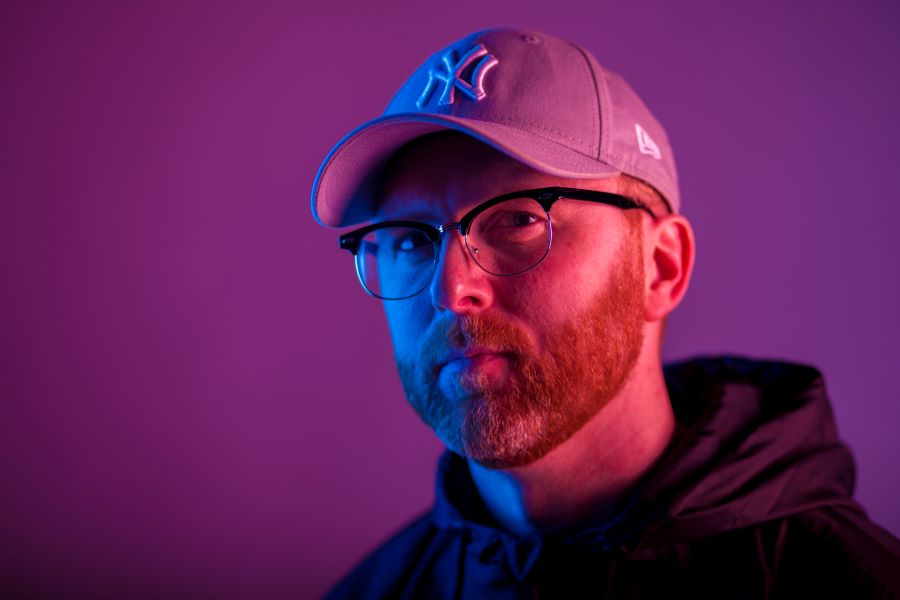 Miles Graham shares his brand new single ‘Give It Up Now’ ahead of the release of his EP ‘All The Right Things’ – out on the 10 July.

Miles Graham’s latest track ‘Don’t Change’ resulted in him performing the single live on BBC Radio 5 and a stunning version of Dido’s ‘Thank You‘, and picking up further airplay from BBC Introducing. It accelerated a fresh stage in the Irish singer-songwriter’s career, having previously scored international dance hits alongside Don Diablo and L’Tric, as well as being playlisted on BBC Radio 2 for his breakthrough moment ‘I Can’t Love You Again’.

Fans who admired ‘Don’t Change’ now have more of his creative world to explore as he shares his new EP ‘All The Right Things’, which features the new track ‘Give It Up Now’- a bittersweet piano ballad laced with lush string arrangements and sky reaching vocal harmonies.

Miles explains, “‘Give It Up Now’ is about being free of the turmoil that comes with antagonism. It has conversational lyrics that give a fly on the wall incite to break-up, the EP is an emotional narrative within my very dynamic journey. The freedom of letting go ‘It could be better for all you know..’ is perhaps a teasing lyric in the song to some kind of better life ahead, but is ironically ambiguous in it’s positive/negative balance.“

Channelling his experiences into sound has been a cathartic experience for Miles Graham. It has also ignited a deeper, more emotional quality within his songwriting. It’s a natural development for an artist who has been committed to developing his talents since childhood. He took time out to focus on family in 2018 and now he’s back, more accomplished and set to soar.