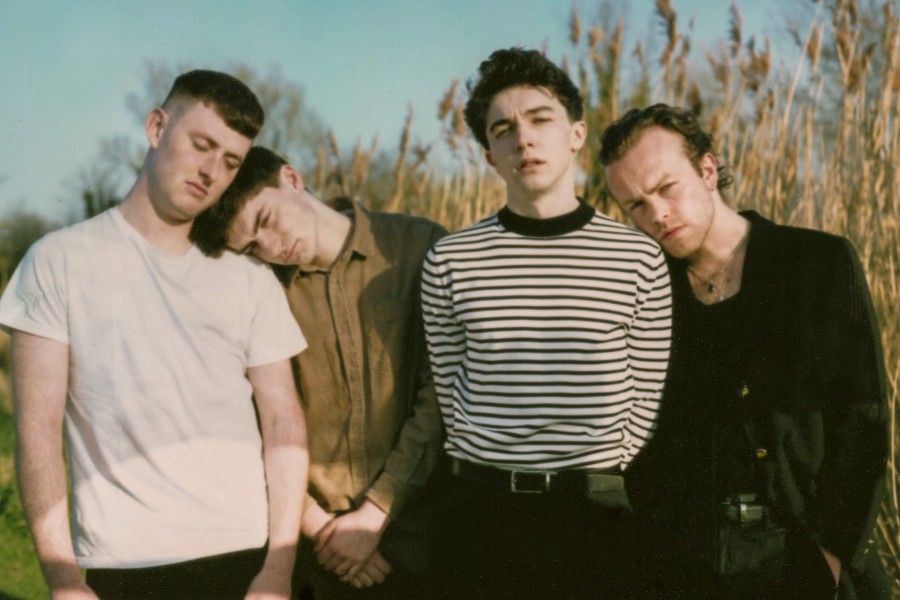 Milk. are the new Irish alt-pop band you need to know. Having launched on New Years’ Day last year, they released their first three singles over the course of a few short months and amassed over 1 million streams, quickly garnering online attention with many publications citing them as “Ones To Watch” for 2020. The group are now back with new single ‘Always On Time’, released on 29 May and taken from their eagerly-awaited upcoming EP.

Based in Dublin, Milk. pride themselves on making music for a rapidly evolving world where the confines of genre are of little concern and pop is by no means a dirty word. ‘Always On Time’ is a laid back, sing-along gem perfect for fans of The 1975 or Pale Waves, and a nice contrast to the band’s previous offerings. Their body of work can be processed in much the same way as your favourite playlists – varied, colourful, and liberating. A moving collage of electro-pop, indie and subdued RnB, Milk’s sound is unconstrained and immersed in serene beats, bright guitars and hook-filled choruses. This is feel-good indie pop at it’s very best.