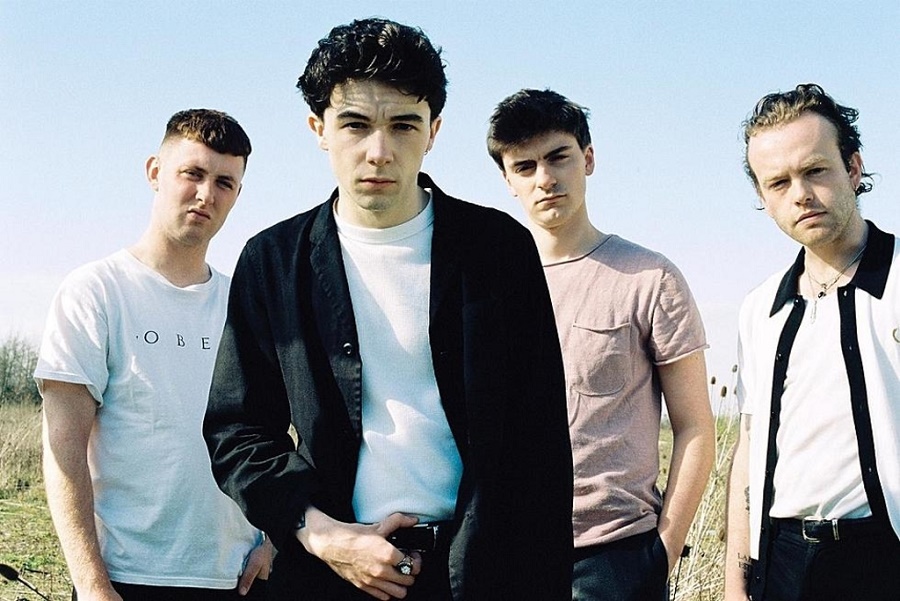 Milk. started out with Mark and Conor G, bouncing song ideas back and forth and eventually recruiting drummer Morgan for a session and finally asking Conor to join the band too, describing this moment as, “it’s a bit like asking someone to be your girlfriend.” Their debut single ‘Drama Queen’ has over 200,000 Spotify streams to date and was premiered by Nialler9 and featured by Dork magazine and GoldenPlec amongst others.

Self described as an indie pop band, the band produces all of it’s music independently with Adam Redmond of Flaked Studios, speaking on their latest release ‘Temperature’ the guys said:

The band recently sold out their first headline show in Whelan’s, Dublin and are planning more live shows to be announced soon.