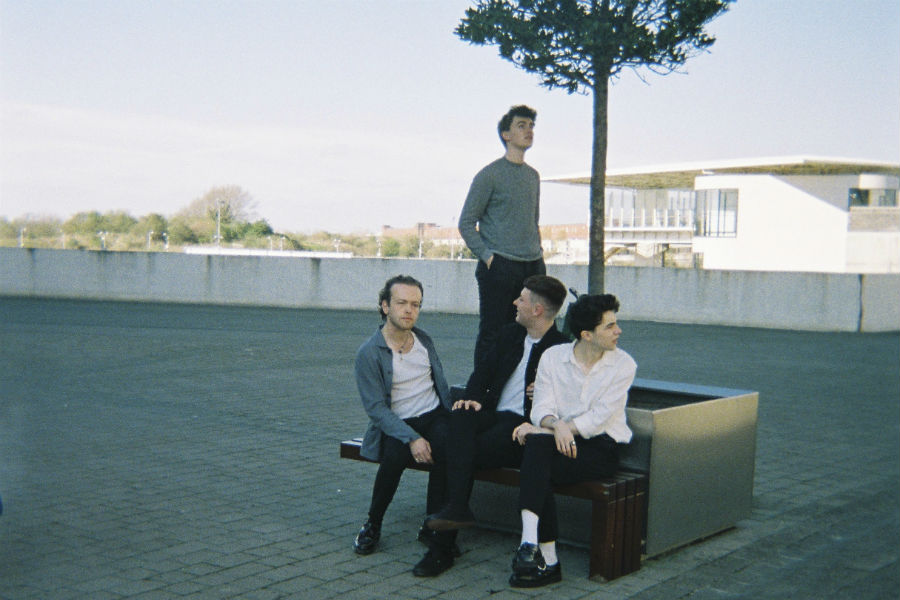 ‘A Little More’ takes on a narrative of emotional and sexual intimacy over pulsing, modern production from Adam Redmond of Flaked Studios.

With over 400,000 streams of debut single ‘Drama Queen’ and positive reception on the “energising and rousing“, ‘Temperature’ from publications such as Earmilk, Nialler9 and GoldenPlec, milk. are set to continue this momentum, supporting Delorentos on their Irish tour in December and playing their biggest headline show to date in Dublin’s Workman’s Club on December 14th with tickets available via Ticketmaster.