MINDRIOTmt Release ‘We Owe You Nothing’ 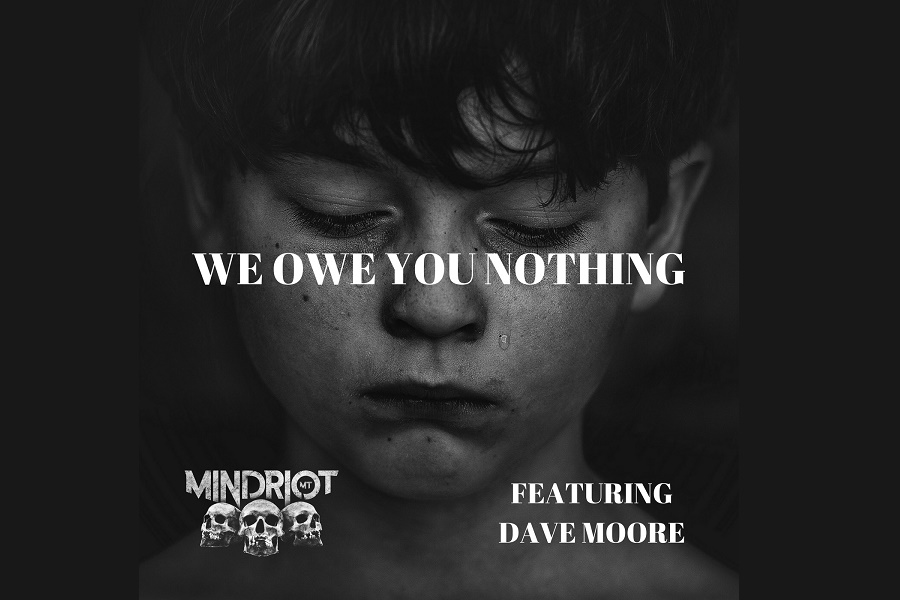 MINDRIOTmt, a 3 piece from Mitchelstown in Cork have been blazing a trail since the release of their critically acclaimed debut album ‘Brothers’ in 2016. With singles topping the iTunes and Google Play charts the band is now set to release  new music in 2018 with a single called ‘We Owe You Nothing’.

The single will feature TodayFM DJ Dave Moore on vocals with a mix of emotion and aggression. Due for official digital release on the 27th April, the single will have its first radio air play on TodayFM on the Friday 13th April.

The band has gigged relentlessly and with live shows that are a mix of raw emotion and power and fun have won them tours with UK Legends The Darkness and Canadian Prog rock master Devin Townsend and a host of festival slots sharing the stage some of the biggest names in music.

2018 will show no sign of slowing for Tony , Steve & Mike with national tour dates  kicking of shortly .

“In the super league of Irish rock bands” – The Irish Times.