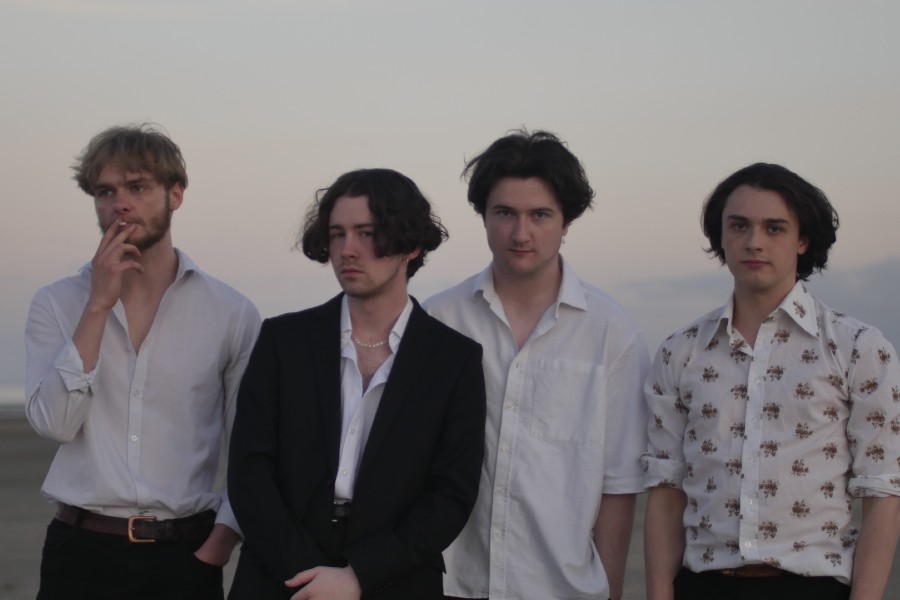 Ireland’s modernlove. have announced a headline show for The Grand Social on Saturday, 5th December 2020. This show will be a socially distant show. Tickets €14.50 are available from tickets.ie.

modernlove. have rapidly become one of indie-pop’s brightest and most talked about new bands. This October they will make their ‘Ireland Music Week’ debut and are releasing new single, the upbeat synth infused ‘Use Me’ on 25/09 ahead of their performance.  ‘Use Me’ owes much of its sound to EDM inspired, heavy dance hooks and aggressive yet crystal clear melodic production like that of Charli XCX.

‘Use Me’ is a song about being used.

It is about someone who knows their feelings for another are unrequited but is so desperate that they are willing to settle for even a semblance of affection or love from them. They are willing to let themselves be used to convincing themselves of a false notion of being close and intimate with this person. Even if it “doesn’t mean anything” to them, they can at least “pretend”.

The song went through many iterations before it became the heavy, club style, dance song it is now. Originally a more guitar-driven, indie rock song, the final version came about through meticulous remixing, reworking and sampling of the original material, along with the addition of electronic percussion and heavily processed, auto-tuned vocals lending to its ‘club tune’ atmosphere and feel. The ‘dance-drops’ of each chorus is aggressively fast-paced and heavy, highlighting the desperation and distress of the unrequited party and the lyrics explore how painful and unhealthy allowing oneself to continue in a relationship/dynamic like this can be.