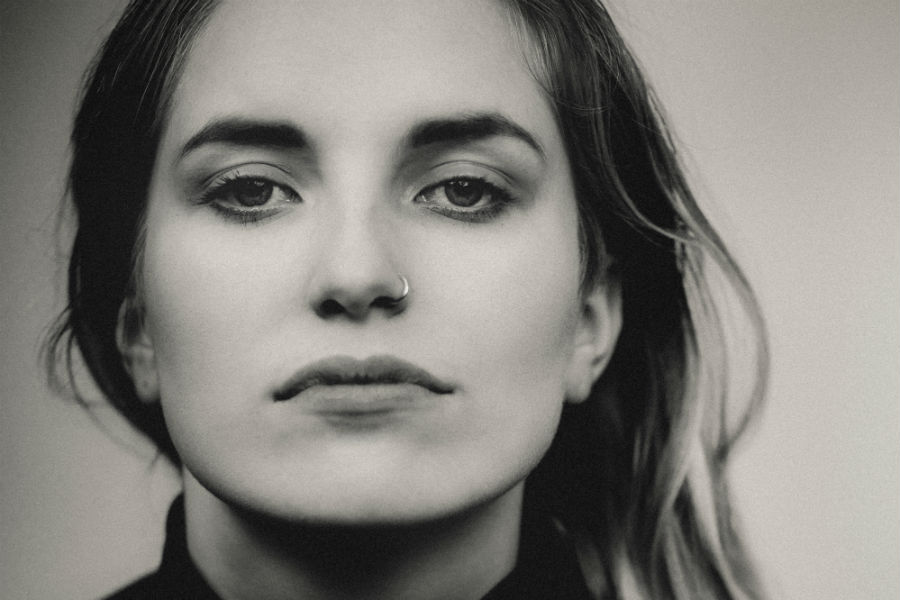 Made in collaboration with critically acclaimed videographer DOCK Visual .

Molly Sterling (20) a young Dublin-based artist that has been steadily creating a firm place for herself within the Irish music scene, being recognised for her tumultuous lyrics, distinctive vocals, dark and brooding arrangements, as well as being remembered for her stand-out live performances.

A wordsmith and songwriter by nature, her third single release follows in the footsteps of her previously released heavily personal tracks ‘Plain Static’ and ‘Stripped Down’.

Sterling has appeared at the likes of Hard Working Class Heroes, Other Voices (Dingle), Output Festival, First Fortnight, Forbidden Fruit and Sea Sessions, to name but a few. Being a memorable live performer, it wasn’t long until she was approached by MCD to work together towards her debut headline show. Taking place March 22nd, in Whelans (Upstairs), it came as no surprise that it has already SOLD OUT.

2019 is set to be a huge year for Molly Sterling, with plans already underway for her forthcoming debut EP release.

Plus more to be announced…