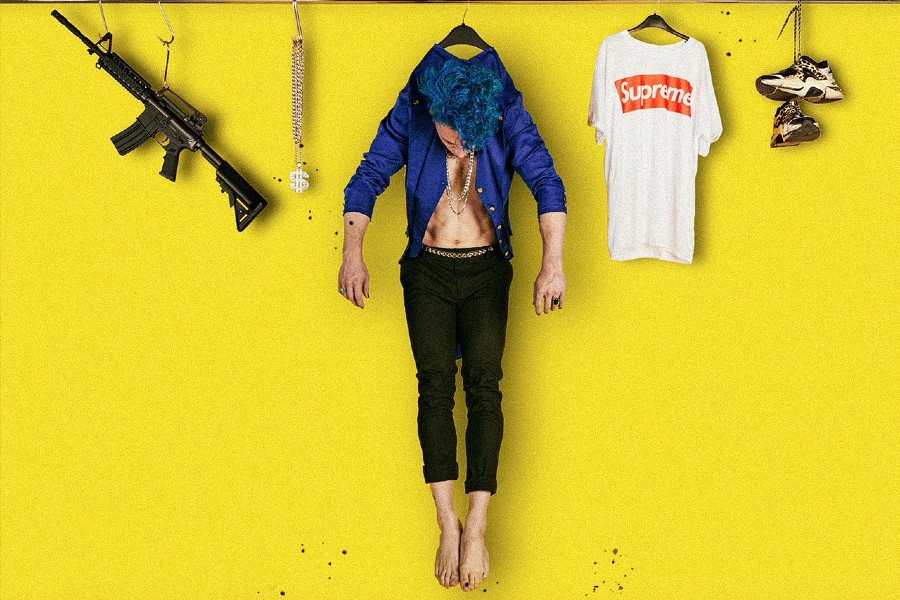 ‘AMERICA’ is a satirical social commentary on the big brother of the world disguised as a tik tok friendly viral internet urban pop banger.On the surface, ‘AMERICA’ has no other initial motive other than to make you move and sing along – however the lyrics when read tell a different story. Under the surface of the upbeat production the song’s lyrics hit a deeper note that comments on some of the absurdities of American culture, centred around consumerism and materialism. “We spend money we don’t have on things we don’t need to impress people we don’t like.”

Speaking about the EP, Moncrieff says: “I had planned to release my second EP earlier this year but I felt after all the world kind of came to a standstill that maybe I should hold off. Nobody had a clue what was happening and the music didn’t feel fully right for the time. Then I realised these are the times that I had actually always dreamt about writing songs for and being able to make music that had a voice in this bizarre time we’re in.”

Moncrieff’s debut body of work ‘The Early Hurts’ EP featured lead track ‘Like I Do’, this debut radio single (released in Sept 2019) received extensive airplay across national radio racking up nearly 12 million audience impressions and 5 million streams. The success of the single and EP led to Moncrieff selling out his first headline show in Dublin in less than 3 hours. His growing reputation also landed support slots touring with headline Irish acts Picture This and Walking on Cars.

Having spent most of early 2020 in the solitude of his friend and co-producer Toby Scott’s home studio in Brighton, what has resulted is a collection of songs free and unconfined by genre that capture the zeitgeist of an ever changing musical and cultural landscape. With the current state of world affairs in turmoil, this new chapter sees Moncrieff explore his role and place as a young person transitioning into adulthood in a world that seems to be getting crazier by the day.