Mongrel State Release ‘Evidence Of What’ This Month 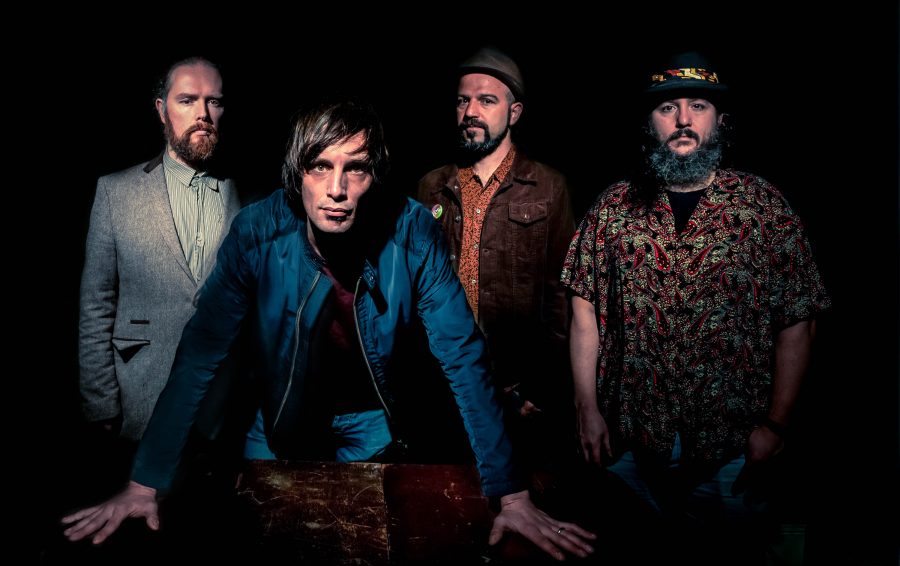 Summer is here, and the International Groove Machine that is Mongrel State are back to soundtrack it for us! June 22nd sees the release of ‘Evidence Of What’, their first new music since 2016’s ‘Mestizo’.

Based loosely on the Greek legend of Cassandra, who could foretell the coming of disaster, but who was never believed, it attempts to capture the sense of growing frustration when faced with the knowledge that, no matter how compelling evidence may be, if someone is willfully refusing to see the truth then there’s very little that can be done.

The track was written by Darren in the south of Spain in early 2017 while the band were there on tour. Taking for inspiration the music of The Jim Jones Revue, its sound is a bit of a departure for the band as for the most part it eschews Claudio’s electric guitar to give space for Sebastian’s powerful drums and Guillermo’s driving piano, resulting in a raw, high energy track with a sense of drama to it.

The band have lined up a series of shows across the summer, and the dates are as follows…