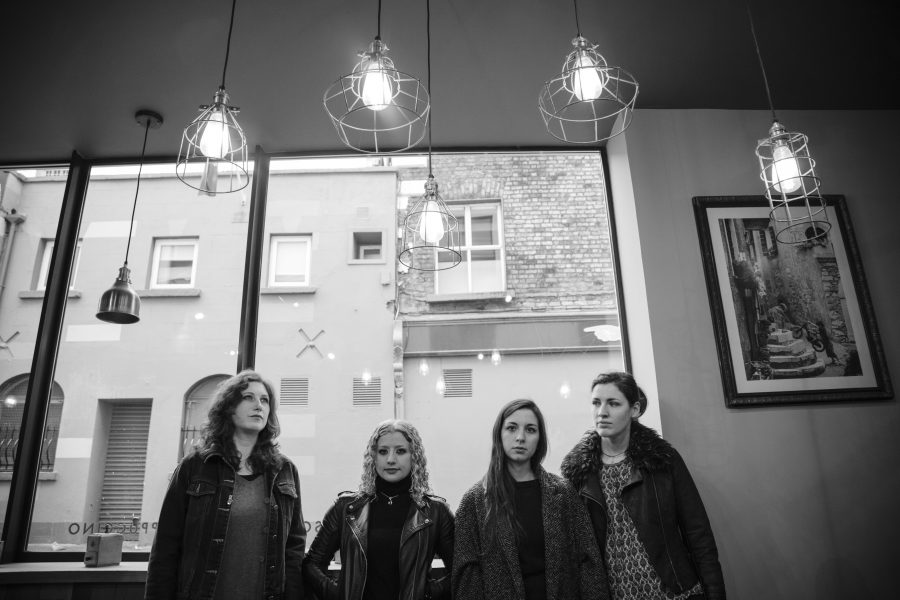 Montauk Hotel are a shimmer-pop act based in Dublin. Taking influence from the glimmer of early 80s indie-pop, Montauk Hotel have fused strong melodies with glistening guitars to create a sound that is their own.

Montauk Hotel made an impressive impact on the Dublin live music scene in 2016 with shows including The Last Mixed Tape’s Lost Tapes series, The Bowery, Whelan’s, The Sound House and Sin E and supporting acts such as Paddy Hanna, Beauty Sleep, Jem Mitchell and Slow Riot.

Their debut single ‘Black Dress’ was released in late January to critical acclaim. Montauk Hotel will release their self-titled E.P. on March 10th with a headline gig in Whelan’s Upstairs on the same night.

“Black Dress is an intro to a band who have already found their music and know exactly how to use it.”
The Last Mixed Tape

Praise for ‘Montauk Hotel’ E.P.
“…a highly stylised record filled with vivid flourishes of brilliance that set the four-piece apart… Leaving them in their own shimmer-pop milieu”
9/10, The Last Mixed Tape 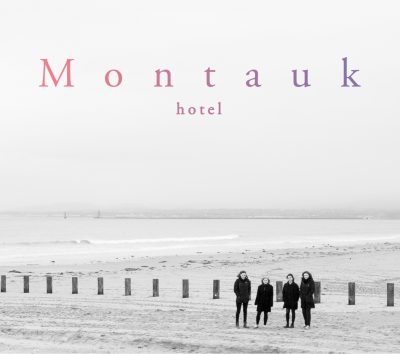