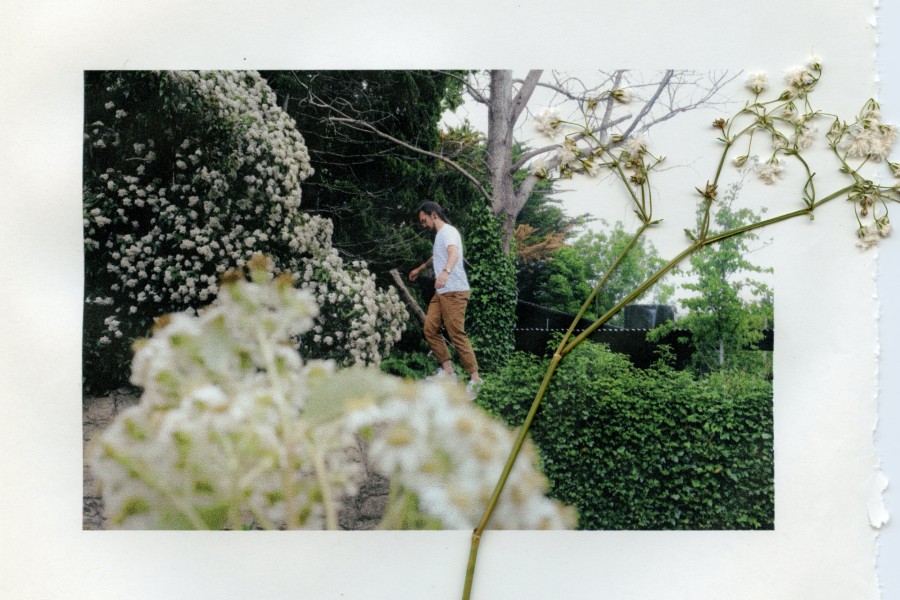 Since Uly’s last release in March, he has been hard at work. Utilising the time at home as best he can, Uly is back with another single – ‘I don’t need to understand’.

Light, short and sweet – this is quintessential Uly. It’s playful, summery, and lush. We have the usual suspects – a tight rhythm section, lyrical guitars – and of course some brass for good measure.

‘I don’t need to understand’ is a nod to and interpretation of the mixed feelings one gets at the start of something new – in particular, a new romantic relationship.

‘I think I want to hold your hand – I don’t understand this. When did I want to become your man?
This wasn’t a part of my plan.’

“[…] Normally, the lyrical content and song’s ‘meaning (I hate talking about a song’s meaning – it doesn’t do anything for me) comes after, at the very end of the process when the bulk of the harmony and melody has fleshed out.

This time around however, it started off with that little vocal hook/line at the start. After that, all the melodic parts and lyrics started coming to me pretty much simultaneously, except for the brass. I had to work on that a good bit. For example, I’d be tweaking some guitar parts but then lyrics and a vocal melody would pop out, so I’d record both at the same time just to make sure I didn’t lose anything.

It was a bit of a scramble, I wanted to get this down quick before I lost my mojo and was left with nothing (it happens far too often) – so the bulk of the song was done in a day or so, and hasn’t changed all that much since then, which I love.“

This is the only single that will be released of Uly’s upcoming EP, ‘if you were a day, you’d be Sunday – songs to go walking to’, which is due out on Friday the 24th on Faction Records.