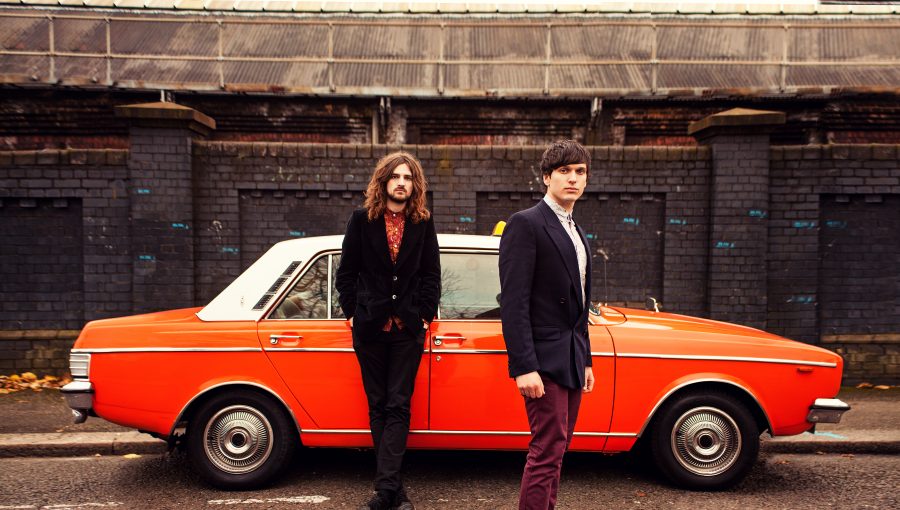 ‘We Rise’ is the second album from Morrissey & Marshall and will be released on 26 May 2017 through DJA Records. This whole collection is shot through with the shimmer and sunshine that evokes the very best harmony-driven acts from The Kinks, The Beach Boys, The Beatles and The Byrds, meshed with the guitar sound of Oasis and Cast and blended with an energy, bite and verve all of their own. Having supported Sinead O’Connor and won over Shane McGowan and Cillian Murphy, Morrissey & Marshall are the real deal.

Morrissey & Marshall are delighted to announce two special full band shows to mark the release of We Rise. Tickets go on sale at 0900 on Friday 10th March.

Darren Morrissey said, “I can’t put into words how happy we are to finally be sharing these songs with the world. We wanted to make a ‘classic’ album. An album where you press play on track one and go on a journey. An album where you don’t have to skip to your favourite song, because they’re all your favourite songs. We wanted an album that really means something and you know what? I think we’ve done it. Having worked so hard on writing and recording We Rise, I can safely say, it’s time to celebrate, and we want everyone to come and join us at these two shows to celebrate and watch us recreate the album with our full band.”

Whatever happens next, the band are already owners of two of the biggest names in rock, a coincidence which prompted one wag to suggest that they might sound like “a heavily-amplified Smiths gig”. Morrissey smiles at the reference. “We have never pretended to be anyone other than Darren Morrissey and Greg Marshall. It’s who we really are.” With ‘We Rise’ already causing a stir, being themselves seems to be paying off.