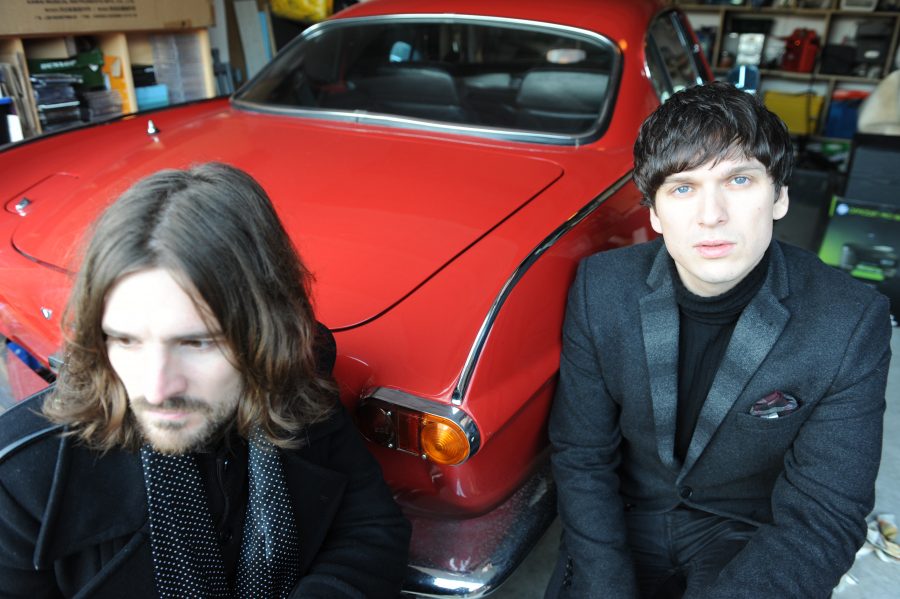 Morrissey & Marshall’s have just been announced as the special guests on The Magic Numbers’ forthcoming Irish Tour. The dates are…

The band, today, go to radio with an acoustic version of the track ‘Beautiful World’, from their recently released ‘We Rise Again… Acoustically’ album. Due to the endless debate of whether they are better with a big production and full band behind them, or stripped down to the bare bones with 2 acoustic guitars and two vocals, the Dublin duo decided to release a full acoustic version of their previous album, ‘We Rise’.

This completely live, stripped back version of ‘We Rise’, was recorded in one day and each track was recorded in one take (mistakes and all). There are also two bonus tracks, including 60’s style harmony song ‘Sing To You’, and an older song (and old favourite) ‘One Man Band’, a song Darren Morrissey wrote when he was just 15.

Morrissey & Marshall, based in London, have spent the majority of their time in the capital honing and harnessing a range of classic musical influences to produce a live act of timeless pop-rock appeal. While their debut, ‘And So It Began’, won them plaudits as the finest pair of harmony singers to have emerged on the circuit for decades, Morrissey & Marshall upped their game with a collection of songs to rival those of the very greatest groups. With its raw production and seamless combination of vocal, instrumental and songwriting prowess.

‘Cold November Sunrise’, the first track on the record is an early harbinger of the move back to their rock & roll roots. “The first night we tried it out was in the Barbican supporting Sinead O’Connor,” Morrissey recalls. “It was an amazing night. Our best concert at the time and that song was the turning point. It’s about every topic that was frustrating me –anti-gay attitudes, racial prejudice, war, religion – all crammed into three minutes.”

Anger turns to tenderness when the duo sing of the heartbreaking effects of drug addiction on ‘Love And Be Loved’, a huge, swaying ballad. “Try filling your veins with love,” Morrissey sings, eloquently encapsulating both the problem and the solution.

‘She’s Got Love’ is another big song full of life-affirming energy. The harmony vocals lift the performance to another dimension. The pair sing together with such close empathy and instinctive timing it is as though they have a telepathic connection, a reminder that there is more to close harmony singing than simply hitting the right notes.

The album winds down with ‘I Need You’, a simple ballad sonically, but Morrissey describes this as “the heaviest song on the album”. An elegy for one of his friends who died at the age of 25, ‘I Need You’ is written from the viewpoint of his departed friend’s fiancée, whose emotional devastation at the funeral was overwhelming. “When we recorded this, I was actually crying when I was singing that song,” Morrissey says. “In the second verse you can hear the voice is breaking.”

‘The Light Breaks’ a short, beautiful, acoustic coda rounds off the album with a sense of calm and closure.

Musically, ‘We Rise Again… Acoustically’ is a big step up to the top table of pop. With international release and touring deals in place across Europe and as far afield as Japan and Australia, the words and sounds of Morrissey & Marshall are spreading rapidly. 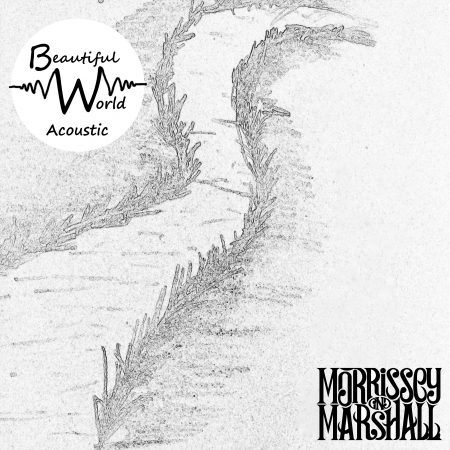