Moylan Releases ‘For The Birds’ 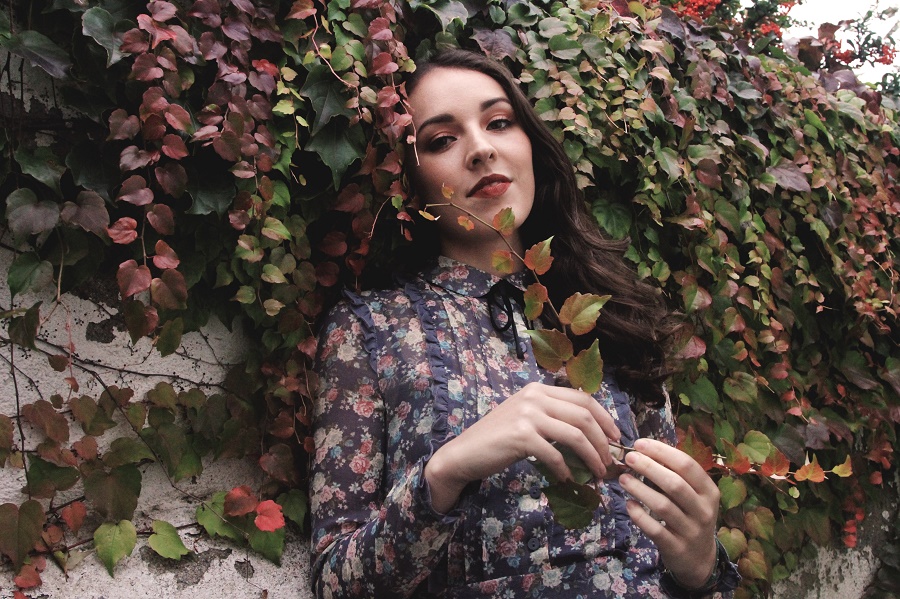 Moylan is a Dublin based singer-songwriter from Dungarvan, Co. Waterford. She began writing at the age of sixteen and has worked tirelessly to create her own brand of lyrics that playfully deal with life’s complicated emotions; “Music is my solace. When I am down, I have two options: I could sit and write a sad song, or I could have a cheeky dance and then look back on cute little me from five minutes ago with a fresh mindset. I can be prone to melancholy, so writing in a light hearted, reflective way really helps me.“

In recent years Moylan has been making waves in the Irish music scene with stunning performances on the Voice of Ireland 2016, appearances in Irish festivals (Electric Picnic, Imagine Arts Festival, IMBOLC festival, Comeraghs Wild Festival) and striking headline shows in Dublin, Dungarvan and Carrick-On-Suir. She is known for her distinct Celtic tones and unwavering vocal control. In October of 2018, she released her debut single ‘Naïve’, which was noticed by the likes of Remy, Nialler9 and TLMT, and she performed it on RTÉ Radio1 with Miriam O’ Callaghan.

On June 21st 2019, ‘Naïve’ joins second single ‘On The Right Side’ and three other wonderfully distinct tracks to form Moylan’s debut EP ‘For The Birds’. This delightful debut presents itself in the form of four colloquial expressions playfully dancing around the heart of the EP- ‘Naïv’e. It is both a celebration and an exploration of vulnerability through harmony and humour.  From nostalgic melancholy and rainy city nights to warm summery bops and jazzy-hook laden-soul pop, Moylan’s debut is a dynamic work of strength and variety.

‘For The Birds’ was recorded at both Camden Recording Studios by Cian Boylan and Conor Brady (Van Morrison, Sinead O’Connor, Declan O’Rourke etc), and at Beardfire Studio by David Virgin, Rohan Healy & Al Quiff who have worked on stage and in studio with the likes of Nick Cave, INXS, Leslie Dowdall (In Tua Nua), Mary Black, Cat Power and Billy Bragg to name a few.

‘For The Birds’ is out now via Beardfire Music and will be available on all major platforms.