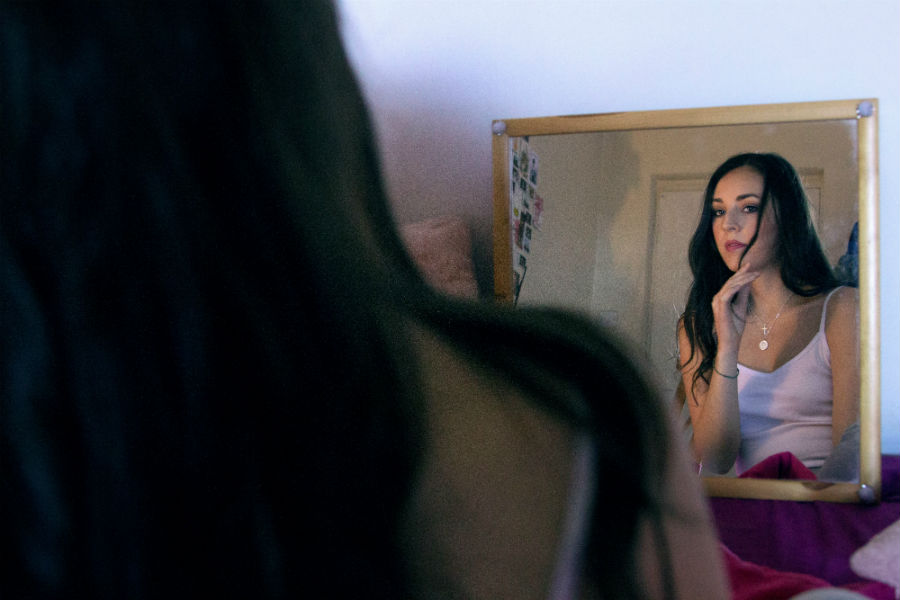 Moylan is a Dublin based singer-songwriter from Dungarvan, Co. Waterford. She began writing at the age of sixteen and has worked tirelessly to create her own brand of lyrics that playfully deal with life’s complicated emotions, “Music is my solace. When I am down, I have two options: I could sit and write a sad song, or I could have a cheeky dance and then look back on cute little me from five minutes ago with a fresh mindset. I can be prone to melancholy, so writing in a light hearted, reflective way really helps me.”

In recent years Moylan has been making waves in the Irish music scene with stunning performances on the Voice of Ireland 2016, appearances in Irish festivals (Electric Picnic, Imagine Arts Festival, IMBOLC festival, Comeraghs Wild Festival) and striking headline shows in Dublin, Dungarvan and Carrick-On-Suir. She is known for her distinct Celtic tones and unwavering vocal control. In October of 2018, she released her debut single ‘Naïve’, which was noticed by the likes of Remy, Nialler9 and TLMT, and she performed it on RTÉ Radio1 with Miriam O’ Callaghan. Now, Moylan brings us a fresh new single.

From the bold opening note, to the hushed closing sentiment, ‘On The Right Side’ oozes with confidence and self-assurance. Speaking on the background of the song, Moylan says, “I had been seeing this guy who made me feel like I needed to change to be worthy of someone like him. Writing this song helped me to tackle the situation with a sense of humour. Instead of seeing it as my fault, I chose to see it as his loss.”

Musically, this song paints a picture. The drums and acoustic guitar form the canvas on which the velvet vocals create an evocative scene. This scene is delicately embellished by the whirling piano and the rich double bass and we are presented with a truly beautiful piece, guaranteed to resonate with the listener.

This track was recorded and produced in Camden Recording Studios by Cian Boylan and Conor Brady, both of whom are esteemed musicians and producers and have worked with the likes of  Van Morrison, Sinéad O’ Connor, Declan O’ Rourke, etc.. It was mastered by Ruairí Crushnan.

In 2019 you can expect to hear a lot from Moylan. She will be releasing an EP in June which will be followed by a head-line show in Dublin and festival filled summer.