“Mrs Dalloway” Latest Release from Jealous of the Birds 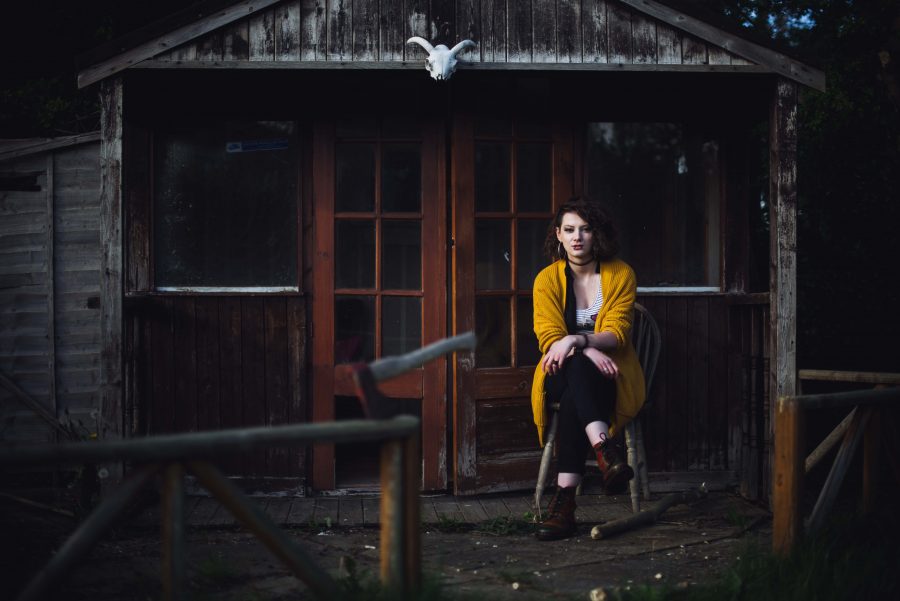 Jealous of the Birds is the solo project of hotly tipped Irish songwriter and multi-instrumentalist Naomi Hamilton.
​
Hailing from County Armagh in Northern Ireland, Jealous of the Birds emerged from the vibrant suburban folk scene, alongside acts such as Ciaran Lavery and Silences. Naomi quietly unleashed her debut EP Capricorn in March 2015, where her wonderfully understated bedroom indie-folk won her an ever-growing legion of support. The entire EP is a stunning lo-fi collection of tunes recalling Girlpool, Karen Dalton, Cat Power, Laura Marling and even The Moldy Peaches at times.

Her debut album Parma Violets, matched introspective indie-folk with fiery post-punk. Equal parts light and shade, the songs are poignant and vulnerable, bursting with honesty and raw passion. Describing her music she has said; “My only hope is that the songs sound like a real friend talking.”

This new song, “Mrs Dalloway” is a development of Naomi’s songwriting, arrangement and production ideas and was written after listening to “Sgt. Pepper’s Lonely Hearts Club Band” by The Beatles.

“It grew out of my fascination with Virginia Woolf’s novel and the dichotomy between how a person presents themselves to others and how they actually feel. Part of Mrs Dalloway’s desire to be the perfect party host is motivated by the need for a distraction from her turbulent inner life. That’s something I often recognise in myself and other people which coloured the song.”