Mulcahy Releases his Debut EP, ‘We Were Here’ 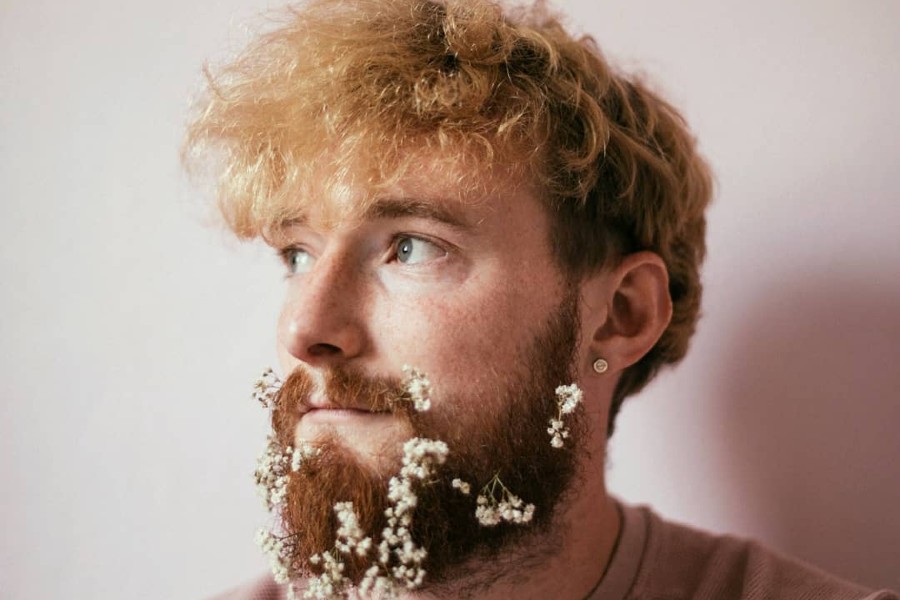 ‘We Were Here’ is the long-awaited debut EP from Mulcahy which was released on Friday, December 4th.

Preceded by lead single ‘Different Soul’s, the first collection of songs released by the Waterford musician is reflective of the locked-down world it was made in and an artist using his imagination to create something new.

From its intimate beginnings to sprawling conclusion, the three-track EP takes the listener on Mulcahy’s journey through new territory as he emerges a much more confident artist.

Beginning his career as a singer-songwriter, Mulcahy has delved into production with this new EP.

This decision has opened the door to a multitude of genres and introduced an array of electronic elements, all of which can be heard on We Were Here.

The self-produced alternative folk EP is the culmination of an artist dedicated to lyricism and rooted in folk, refining his sound by incorporating synths, layered vocal techniques and electronic drums.

‘We Were Here’ is years in the making, but Mulcahy tore things up and started again by writing new songs better suited to this more interesting and expansive direction as the world stood still in 2020.

The result is a sprawling release which blends stunning harmonies with distorted electronic elements – inspired by the likes of Bon Iver, The National and Sufjan Stevens – as the intimacy of Mulcahy’s earlier work is transported into an exciting and unexplored new world.

The EP was recorded by Mulcahy between his apartment and family home while working with a close group of collaborators, it also includes the recording debut of Kayla Williams, who lends her voice to two of its three tracks.

“‘We Were Here’ is a reflective piece that recalls break-ups, losses and renewed belief,” Mulcahy says. “It’s about letting go of hurt and anger, and accepting the end of something. That it’s okay to move on with life.”

Mulcahy performs vocals, guitar, bass, piano, synth and drums on ‘We Were Here’, which was mixed & mastered by Dave Skelton.

‘We Were Here’ was released lastFriday, December 4th and you can stay up to date with Mulcahy by following him on Facebook, Twitter and Spotify.